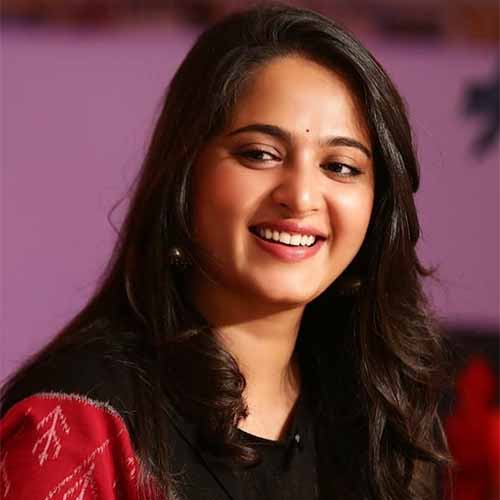 The Tollywood's most eligible lady bachelor Anushka Shetty is looking forward to get marry and settle her life. In the past anushka was linked with several of her co-stars all through her career and the rumours have created more buzz in the media than her films.

The speculations about Anushka’s wedding had been doing rounds for a very long time. Anushka has always been in the news for her relationships or wedding stories. In the past when Baahubali released it was speculated that the actress would be tying the knot with Prabhas. However, both Prabhas and Anushka refuted the rumors.

A few months back, her wedding with director Prakash Kovelamudi too surfaced, but neither the actress nor Prakash made any official statement. After that, there was a rumour has surfaced that Anushka was getting married to a team India cricketer . At that time, Anushka looked quite fed up with the reports of her marriage to her cricketer boyfriend. However, she has been staying away from the silver screen in the recent past.

As per the report, Anushka is planning to marry a Dubai-based businessman who is much younger than her and plans to settle down in Dubai.

There were reports that suggested that the Rudhramadevi actress was approached to play the role of Sita in Prabhas starrer Adipurush, but the actress has denied the reports.

Now, even the actress’ parents have been focusing on her marriage for a long time. Now, Anushka is said to have given the green signal by insisting that she should get married without any further delay.