Apple can face claim for privacy violations by Siri 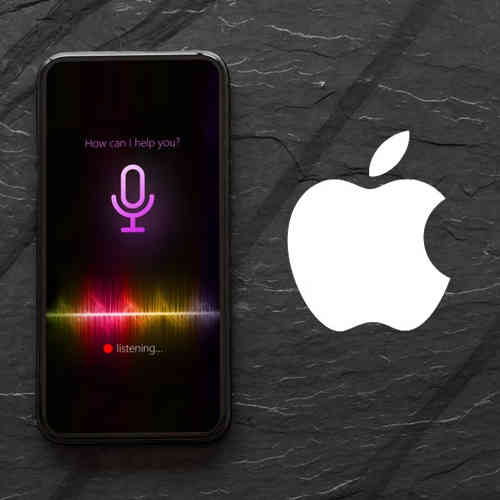 Apple Inc. is facing a lawsuit allowed by a federal judge, to proceed with a claim that its Siri voice assistant violates users’ privacy, but he dismissed part of the complaint under California’s Unfair Competition Law.

Jeffrey White, U.S. District Judge in Oakland ruled that the plaintiffs had adequately alleged that their privacy was violated by “accidental activations” when the user neither intends nor expects Siri to be “listening” and recording voice conversations.

Consumers have brought similar complaints over Amazon.com Inc.’s Alexa and Google Assistant. The common complaint is that devices are listening even when users didn’t push a button or use a pre-set voice command to engage them, resulting in all manner of utterances and even intimate moments being captured in company databases.

But the judge said the suit did not show users suffered any economic harm, a necessary element of their claim under the UCL that Apple deceptively marketed the voice assistant. White had dismissed the case in February, finding that the plaintiffs, in claiming privacy violations, hadn’t adequately alleged that their own communications had been intercepted by Siri.

The judge gave the plaintiffs a chance to re-file their case, and he said Thursday they had sufficiently claimed their own privacy had been violated in their amended complaint. White tossed the UCL claim because he said plaintiffs had not shown that they purchased Apple products specifically based on representations that their privacy wouldbe protected.