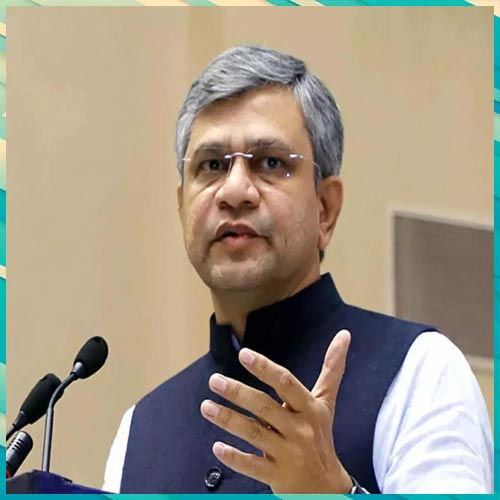 Union Minister for Railways, Communications, Electronics and Information Technology Ashwini Vaishnaw said that start-ups in the country should think of ways to take UPI to the world level.

Vaishnaw asked the start-ups to help the government in helping MSMEs (Micro, Small, Medium Enterprises). He said, “Can we come up with credit solution for the MSMEs? That should be a challenge we should take up…”

Vaishnaw spoke about various initiatives taken by the central government to extend the start-up ecosystem in the country while asking young entrepreneurs to take maximum advantage of the same.

He added that the United Arab Emirates (UAE), Singapore and France have signed up for India’s Unified Payments Interface (UPI) technology and talks are on with 30 more countries. Vaishnaw also asked the start-ups to explore ways of taking Open Network for Digital Commerce (ONDC) to the world level on the lines of UPI.

Talking about the Digital India GENESIS (Gen-Next Support for Innovating Start-ups) initiative of the central government, Vaishnaw said that it will give start-ups access to some of the large scale government sectors such as the Railways.