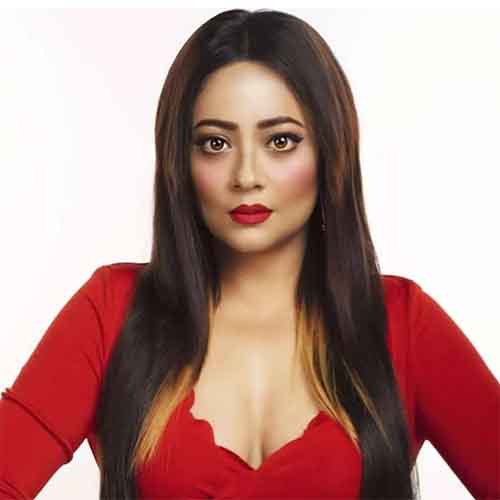 In an interview Rupanjana has revealed how the filmmaker behaved inappropriately with her after calling her in his Kolkata office for the reading of the script for a popular daily soap, Bhumikanya.

She told the media, "He had called me in his office to read out the script of the first episode of Bhumikanya. It was a few days before Durga puja. Surprisingly there was nobody in his office when I reached there at 5 pm. I had an uncanny feeling. Suddenly he got up from his seat and started moving his hand over my head and back. It was only him and me in his office. I was feeling scared that I would probably get raped now and desperately praying for someone to enter the room. After a while I could not take it anymore and firmly asked him to speak to me about the script. Perhaps he understood that I was not that kind of woman who would give in to his tricks. He suddenly entered the director mode and started explaining the script to me and within five minutes his wife entered the office."

Rupanjana has shared that she broke down after coming out of his office. The actor did not open up about the incident earlier because she was contract-bound with the channel in question and had to keep in mind not to tarnish its reputation.

Arindam Sil has denied the allegations. The filmmaker told: "This is probably a political stunt. I don't know why she is saying all this. We are old friends. The day she is referring to, she texted me after leaving my office saying 'I am so excited'. I still have the text with me and can show it. Why would she text someone who has behaved inappropriately with her? She is lying."