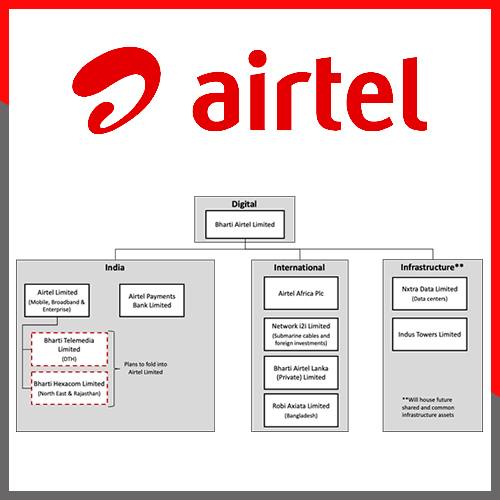 Bharti Airtel (“Airtel”) announced a new corporate structure. This is expected to sharpen the focus of the company in driving the rapidly unfolding digital opportunity in India while enabling it to unlock value.

The digital ambition of Bharti Airtel Limited is closely intertwined with the spine that connectivity provides across the country. It is therefore intended to house all the telecom businesses in a newly created entity, Airtel Limited – a wholly owned subsidiary of Bharti Airtel Limited. Bharti Telemedia, the 100% arm operating DTH services will sit alongside Airtel Limited for now. It is intended to eventually fold the DTH business into Airtel Limited to move towards the NDCP vision of converged services to customers. The company has moved the government to seek clarity on licensing policy given that carriage i.e. telecom and DTH is currently being regulated and managed under two separate ministries of Communications and I&B respectively.

Airtel Payments Bank will remain a separate entity under Bharti Airtel and work closely with the growing customer base to play a pivotal role in realising the digital opportunity that payments and financial services provides.

All of the company’s infrastructure businesses such as Nxtra and Indus Towers will continue to remain in separate entities as they are currently. So will International subsidiaries and affiliates.

The Board in its meeting approved the scheme enabling the company to file for all statutory approvals to give effect to the proposed rearrangement.

Sunil Bharti Mittal, Chairman, Bharti Airtel said, “The new structure sets the exciting future course for Bharti Airtel and provides focus on the four distinct businesses – Digital, India, International and Infrastructure, each, in a razor sharp way. We believe this will provide agility, expertise and operational rigour to serve our customers brilliantly while providing flexibility to unlock value for our shareholders. This structure will serve us well over the coming years and is a win-win for all stakeholders.” 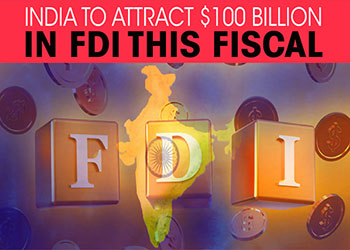 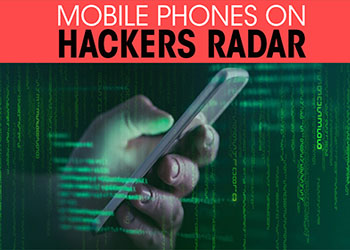 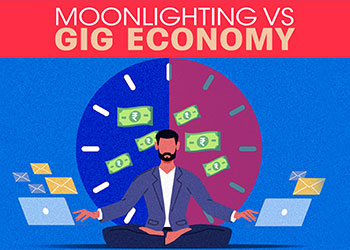 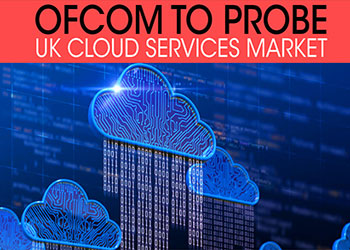 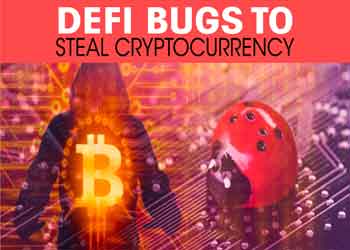 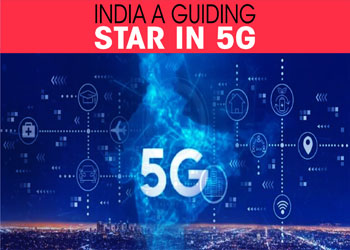