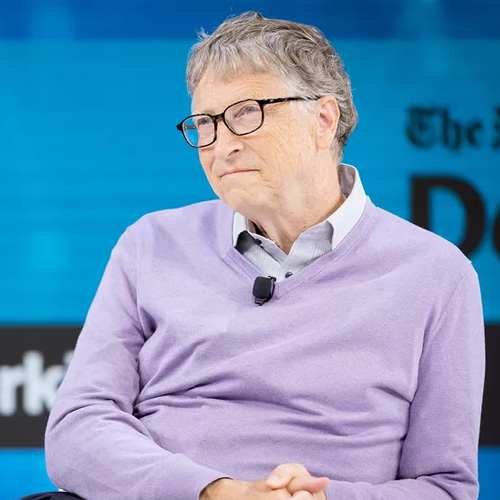 Recently, Microsoft co-founder Bill Gates said that life will get back to normal only when a second generation of Covid-19 vaccine become available. Gates told that normalcy can return “when we have, not the first generation of vaccines, but one that is super-effective. Only then all the problems created by Covid-19 can be solved.”

Gates’ comments come as the world is racing towards finding a vaccine for the coronavirus disease (Covid-19) which has affected millions across the globe.

AstraZeneca has signed several supply and manufacturing deals with companies and governments around the world as it gets closer to reporting early results of a late-stage clinical trial. Developed by the University of Oxford and licensed to AstraZeneca in April, the vaccine is expected to be one of the first from big pharma to secure regulatory approval, along with Pfizer and BioNTech’s candidate.

Pfizer has again modified the protocol for its late-stage study of its vaccine, this time to include more young participants. The company said that it’s received permission from the Food and Drug Administration in the United States to include adolescents aged 12 through 15 in its global Covid-19 vaccine study.

Pfizer originally planned for 30,000 participants, but in September expanded that to 44,000 people. Pfizer’s trial also includes significant numbers of Hispanic, Black, Asian and Native American participants, plus many people aged 56 through 85. 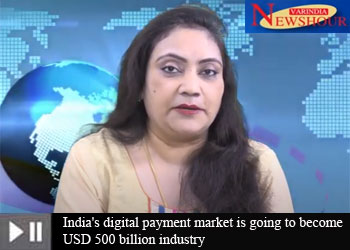 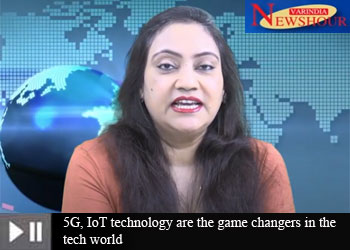 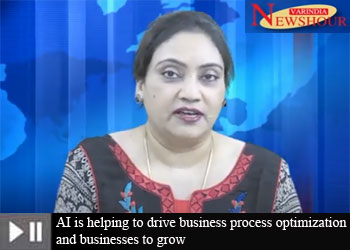 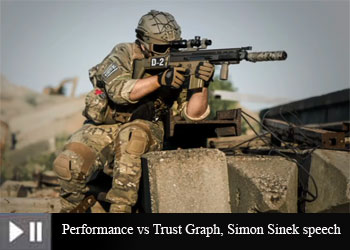