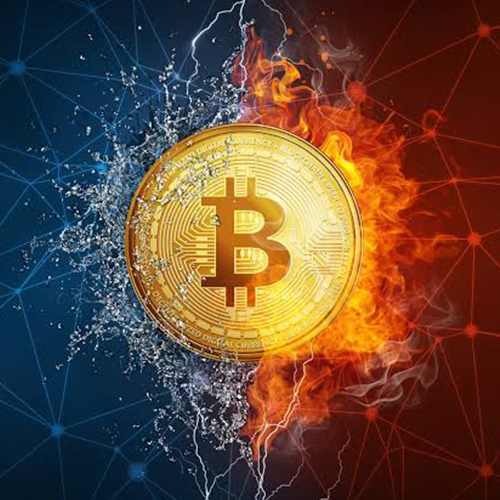 Bitcoins worth ₹9 crores were seized by the Karnataka from a 25-year-old hacker, Bengaluru Joint Commissioner of Police (Crime) Sandeep Patil informed on Friday.

The hacker, Srikrishna alias Shreeki, was arrested on November 18 for allegedly breaking into government websites, online gaming portals and websites.

During the investigation, it has been found that hacker Srikrishna hacked three Bitcoin exchanges and 10 poker sites. Bitcoins worth ₹9 crores have been seized in this matter," Patil said.

Srikrishna is known to hack online poker games to win money and Bitcoins online. He reportedly also confessed to hacking the e-procurement website of the Karnataka government in 2019.

As per Kamal Pant, Commissioner of Police, the accused lived in the Netherlands from 2014 to 2017.