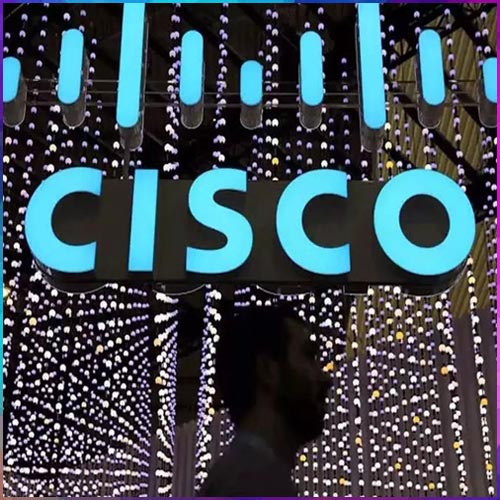 The vulnerabilities in products like routers and email or web manager could allow the attacker to gain unauthorised access, execute arbitrary commands and cause denial of service attack on an affected system.

The Denial of Service Vulnerability exists in the web-based management interface of Cisco small business routers due to insufficient user input validation of incoming HTTP packets. CERT-In informed that an attacker could exploit this vulnerability by sending a crafted request to the web-based management interface. Successful exploitation of this vulnerability could allow the attacker to execute arbitrary commands on an affected device using root-level privileges, it said.

Information Disclosure Vulnerability has also been spotted in the web management interface of Cisco Secure Email and Web Manager, which could allow the attacker to gain access to sensitive information, including user credentials from the external authentication server.