China Aims to Be the World's Dominant Blockchain Power 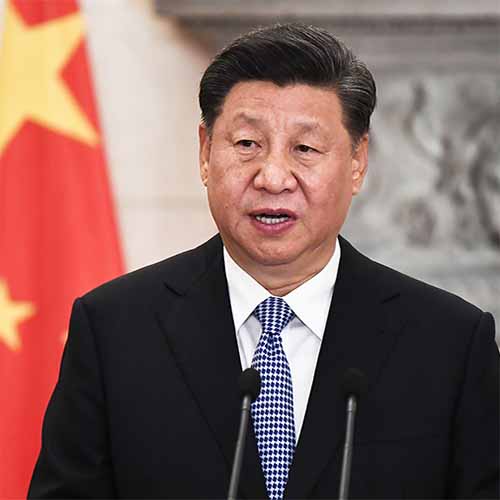 China aims to be the World’s dominant blockchain power, with the help from the tech magnets including Google, Amazon and Microsoft. As per the report, China is building its own version of the internet focused on very different ideas, and they are exporting their vision to other countries.

The project, named the Blockchain-based Service Network (BSN), is expanding globally as U.S.-China relations become increasingly tense. BSN is a Chinese state-sanctioned blockchain project, but few may realize the network is supported by U.S. technology companies. BSN pays these cloud services providers to use their servers and integrates the servers with their software.

Amazon Web Services (AWS), Microsoft and Google are among the major cloud service providers for BSN’s overseas data centers. The network has two data centers hosted by AWS in China. It also uses a few global data centers built on Microsoft’s cloud computing arm and Google Cloud Platform. BSN has one data center from Google Cloud based in Tokyo, one from Microsoft in Johannesburg and two from AWS in Paris and California.

The report highlights, China’s blockchain infrastructure BSN is set to provide global access to its services next month, as the network’s reliance on U.S. cloud service providers makes it vulnerable to geopolitical risks with the rising tension between the U.S. and China over the last several months could increase such risks.

A state-backed blockchain infrastructure project from China aims to be the dominant internet services provider for decentralized applications (dapps). Its first-mover advantage is significant, as are the geopolitical risks.

This charged environment could potentially spell trouble for BSN. “China tries to grab the lead in blockchain and dominate this domain and that may end up putting this BSN project further into the spotlight of the U.S.-China tech competition,” said Paul Triolo, practice head of geotechnology at Eurasia Group.

Sources reveled, BSN’s global expansion has not met with challenges from U.S. regulators, perhaps because it is relatively new. Or maybe it’s just that few Washington lawmakers can actually make sense of it.