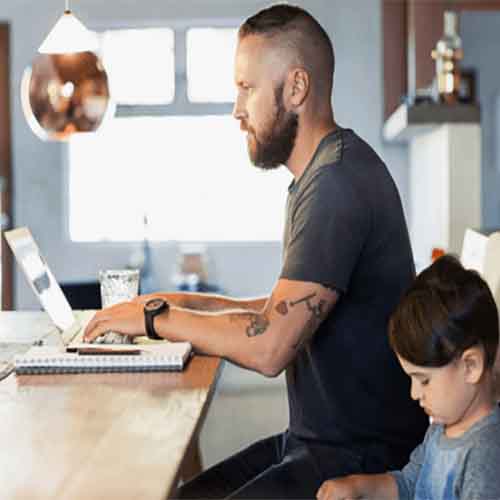 Citrix Systems is accelerating their digital transformation efforts to accommodate more flexible ways of working they say employees will demand even after the pandemic subsides. Over three-quarters of more than 3,700 IT leaders in seven countries surveyed believe a majority of workers will be reluctant to return to the office as it was. And 62 percent say they are expediting their move to the cloud as a result.

Meerah Rajavel, Chief Information Officer, Citrix, says, “COVID-19 has put already stressed IT teams to the test as mandates designed to slow the spread of the virus have forced them to deliver digital work environments with unprecedented speed. But as the results of our latest research reveal, they have responded and are stepping up their efforts to accommodate flexible models that will drive work for the foreseeable future.”

Over two-thirds of the IT decision makers polled by Censuswide (69 percent) say that it has been surprisingly easy for the majority of their employees to work from home, and 71 percent say that the technology they have put in place has enabled them to collaborate just as effectively as they can face-to-face. In light of this, they are revving up their digital engines and implementing solutions to support remote work for the long haul.

The road to widespread remote work has not been easy. Almost half (48 percent) of the IT leaders who participated in the Censuswide survey say their organizations did not have a business continuity plan based on the vast majority of employees working from home, and 61 percent found it challenging* to make the switch.

In addition, the fast and widespread adoption of remote work has opened a new set of concerns and challenges with which they must deal:

70 percent of IT leaders are worried about information security as a result of employees working-from-home
54 percent say there’s been a spike in employees installing unsanctioned software.
23 percent say that unscheduled virtual personal network (VPN) shutdowns have been a key problem for their department over the last few weeks.

All of this has taken a toll on IT teams, with over three-quarters (77 percent) reporting high stress levels. But there is a silver lining.

More than three-quarters of the IT leaders polled (77 percent) share this sentiment and say that IT is currently seen as “business critical to their organization,” while 55 percent believe that their new job title should be “working from home warrior” or “corporate savior.” 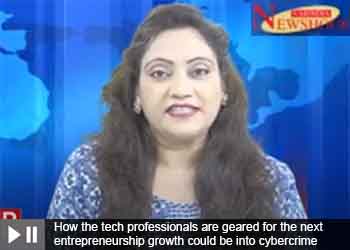