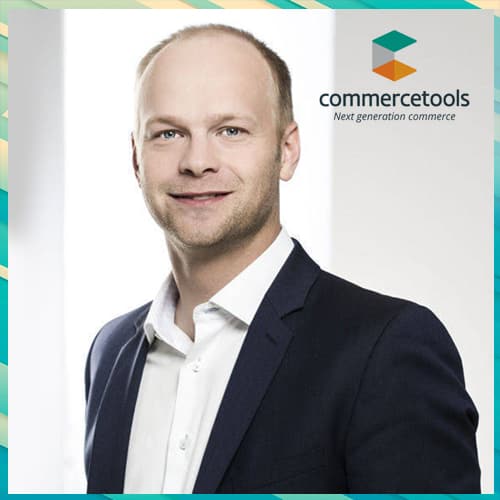 Commercetools has closed $140 million in funding, a Series C that CEO Dirk Hoerig has confirmed to value the company at $1.9 billion. The funding is being led by Accel, with previous investors Insight Partners and REWE Group also participating. Munich, Germany-based Commercetools spun out of REWE - a giant German retailer, and also a customer - and announced $145 million in investment led by Insight in October 2019.

This latest round represents a huge hike on its valuation since then, when Commercetools was valued at around $300 million.

While companies like Shopify have addressed the needs of smaller retailers, providing them with an alternative or complement to listing on third-party marketplaces like Amazon, Commercetools has built its business around catering to larger retailers and the many specific, large-scale needs and investment budgets that they may have for building their digital commerce solutions.

It provides some 300 APIs today around some nine “buckets” of services, and a wide network of integration partners, Hoerig said, and powers some $10 billion of sales annually for its customers, which include the likes of Audi, AT&T, Danone, Tiffany & Co., John Lewis and many others.

CEO Dirk Hoerig said, “Our main focus is the retailer with more than $100 million in gross merchandise value. This is when it becomes interesting.” But he added that the force of market growth is such that Commercetools is also seeing a lot of business from smaller companies that simply need more functionality to address their fast growth. So we also sometimes have customers that start at $5 million in GMV and quickly go to $50 million. With that scale, they also have specific requirements, so the lines get a bit blurry.” (And that also explains why investors are so interested: there is a lot of evidence of the market growing and growing; and by capturing smaller retailers on big trajectories, that represents a lot more scale for Commercetools.)

Commercetools will be using the funding both to continue organically expanding its business, but also to make some acquisitions to bolt on new customers, and new technology, tapping into some of the scaling and consolidation that is taking place across e-commerce as a whole. What will be interesting to see is where consolidation will happen, and which startups will be raising money to scale on their own: right now there is a lot of enthusiasm around the space because it is so buoyant, and that will spell more money being funneled to more startups.