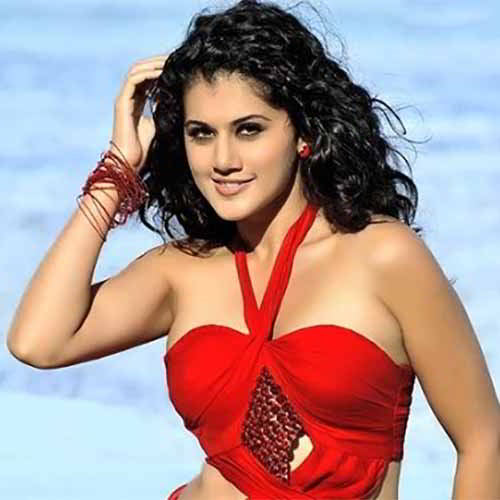 Actress Taapsee Pannu said in an interview that controversies are 'good' and it means that one is successful. "If you are not relevant, why will anyone spend their time and effort on you?. She was recently embroiled in controversy after actors Soni Razdan and Neena Gupta criticised the casting of Taapsee's latest release 'Saand Ki Aankh'.


The film is getting a good word of mouth at the box office, opened up about how she deals with the audience expectation, playing glamorous roles and her next film Thappad, that's scheduled to release on Women's Day 2020.

Taapsee Pannu has had a mixed bag this 2019. While she was a part of varied films like Badla, Game Over and Mission Mangal, her latest release Saand Ki Aankh, where her part (Prakashi Tomar) along with her co-star Bhumi Pednekar (Chandro Tomar), is receiving a lot of critical acclaim.

Taapsee spoke about why she is happy with all the expectations that come her way, how doing a Judwaa 2 was important for her and what she does when she finds herself amid a controversy. She further said, if I’m not harming anyone, I don’t have any reason to shy away or be scared. If I have an opinion on something which is affecting me or people around me, I will speak up. It’s not like I’ll poke my nose in everyone’s business, or if there’s some topic I strongly feel about personally, I will talk about it.