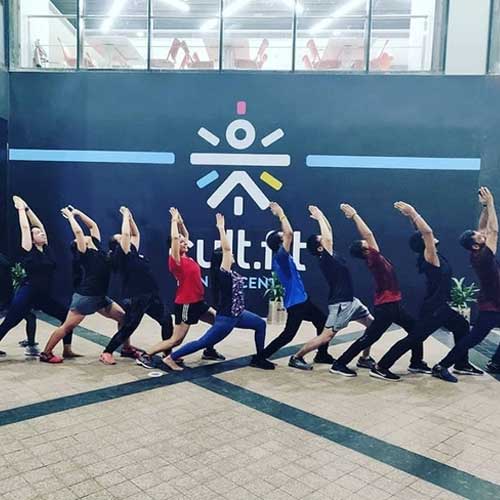 Fitness startup Curefit has raised $145 million in funding led by Zomato, as per the regulatory filings. As part of the transaction, Zomato has also divested Fitso as announced by the food delivery startup during its quarterly earnings.

Zomato infused $100 million, as part of its broader strategy to invest $1 billion in young firms. Bansal, who previously founded online fashion retailer Myntra, invested $5 million. The round, which saw participation from Curefit's Co-founder Mukesh Bansal among others, with this Curefit’s valuation now stands at about $1.5 billion, up from $800 million in March 2020.

Curefit Healthcare operates several subsidiaries under an umbrella entity to offer a gamut of fitness and health services. It owns almost 74% of Sugar.Fit, a diabetes management and reversal platform, which was slated to raise $10 million in a seed round led by Curefit in September. The company has expanded to offer online and offline fitness classes, doctor consultations, lab tests, and fitness gear.