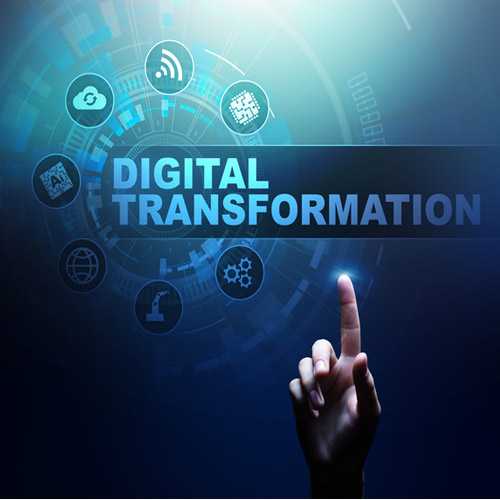 Misinformation is referred to as the false information which has become a feature of social media. We have seen how social media is trying to position as the fertile breeding ground for fake news. It is true that the Falsehoods are 70% more likely to be retweeted than the truth. It is like the difference between trustworthy and untrustworthy news on public forums has become a frequently discussed and occasionally volatile topic over the last few years. Social media platforms make money by selling user data to advtg. companies, which is why you’ll often see ads tailored to your interests or search history.

Developments in the last few years have placed journalism under fire. A range of factors are transforming the communications landscape, raising questions about the quality, impact and credibility of journalism. At the same time, orchestrated campaigns are spreading untruths - disinformation, mal-information and misinformation - that are often unwittingly shared on social media. Another issue is very critical, as the Australian government tabled world-first media legislation in parliament, that will force Google and Facebook to negotiate a fair payment with news organisations for using their content in Facebook’s newsfeed and Google’s search. However, a report says, Facebook is paying the mainstream UK news outlets millions of pounds a year to license their articles, as the social network faces the threat of a government crackdown over its dominance of online advertising.

Australian PM Scott Morrison said he has discussed the situation with PM Narendra Modi and Canada's Justin Trudeau for support in his fight against Facebook over a proposed law that aims to make the social media giant pay for sharing content from media organisations.

There is the disappearance of the gatekeeper, A decade or two ago, traditional news organizations played a key gatekeeping role in determining what was true or not true. Now, with the proliferation of social and digital media and with traditional news organizations under financial distress, there is a sea change occurring in the way that information flows through society and at some places they also rule the society.