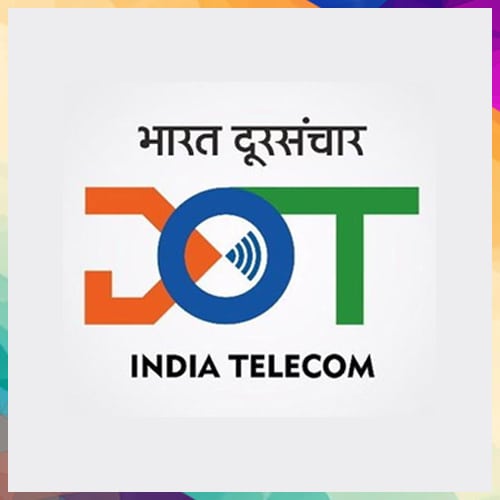 The Department of Telecommunications (DoT) has scrapped the 3% floor on spectrum usage charge (SUC), giving a big relief to Reliance Jio Infocomm, Bharti Airtel and Vodafone Idea as it will sharply reduce their future outflows towards these statutory fees.

This move will drive stronger telco participation in the upcoming 5G spectrum sale as operators would enjoy sizable annual savings on SUC, especially if they bid strongly for low-cost 26 GHz mmWave airwaves.

With the scrapping of the SUC floor, a telco’s total outflows toward spectrum charges could plunge well below 3% of AGR, especially if they buy large chunks of 5G airwaves. The 3% floor had been fixed by DoT in 2016 to protect government revenue as the SUC at that time had been lowered to encourage telcos to participate strongly in that auction.

Under the auction rules, telcos pay SUC on a weighted average basis, depending on timing and quantity of airwaves held. The government has been reducing SUC over the years. So, if a carrier buys a high quantity of airwaves in the next auction, which attracts zero SUC, their overall payouts on this score could drop down to 2% of AGR, especially now with the removal of the 3% floor rate.