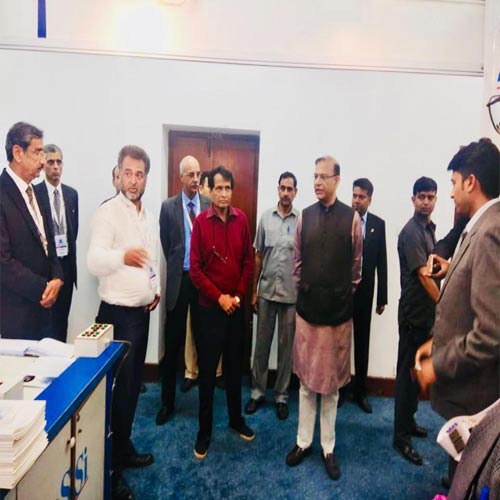 Minister Suresh Prabhu and Minister Jayant Sinha showed keen interest in the ESSI offerings. Since ESSI has emerged as a trusted name in the Security Systems domain, with its past record, it has been invited to address opportunities  in Digi Yatra. 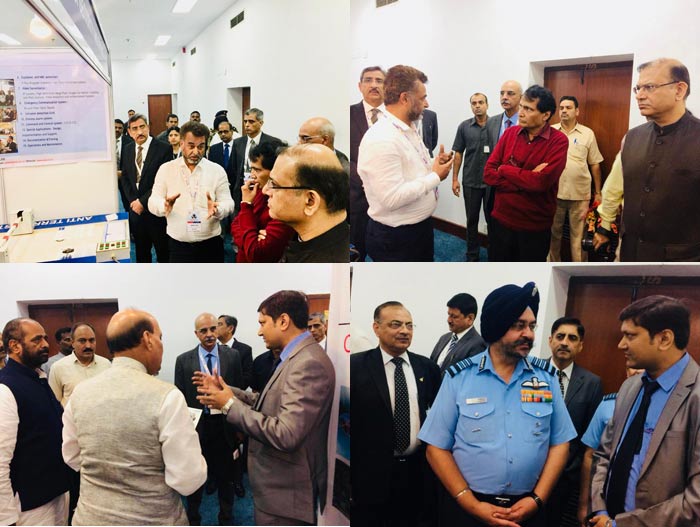 "The civil aviation sector requires deep emphasis on technology, affordability, and ease of passenger access from all multi-dimensional stakeholders involved," Prabhu underscored while lauding the CISF in its discharge of duties in a highly competent and professional manner. "The passenger aviation domain has grown at more than 20% in the past five years, and is poised for exponential expansion under the far-sighted government policies. Similarly, the cargo aviation sector has grown more than 10% in the past four years and shows promise of equally rapid expansion," said Prabhu.

CISF had invited ESSI Integrated Technologies to participate as an exhibitor at the International Aviation Security Seminar 2018 as part of its golden jubilee year celebrations. Featuring in-depth discussions on the crucial topics of 'New Technologies in the aviation security domain' and 'Cargo Security: A re-evaluation,' the seminar inspired vibrant participation from distinguished panelists representing the Home Ministry, the Central Board of Indirect Taxes and Customs, Bureau of Civil Aviation Security, the Intelligence Bureau, the Transportation Security Administration (USA), and various technology players from India and abroad such as L3, Smiths Detection, and Rafael Systems. The event ended with the unveiling of a revamped plan by the Director General of CISF, Rajesh Ranjan to increase multi-agency real-time collaboration at all domestic airports, as well as a 22-point commitment to streamline the various salient aspects brought forward through deliberations at the seminar.

ESSI has many credentials with the  implementation of projects for Parliament House, PM Residence & office, President House, Ministry of defence, and Atomic Energy sites.