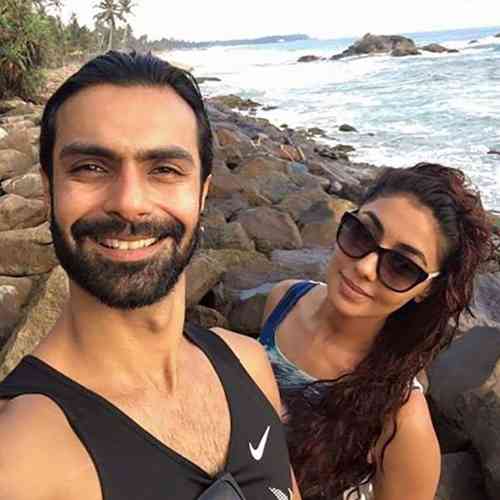 Actors Ashmit Patel and Mahek Chahal have ended their 5 years long relationship. The Big Boss 4 participants, who got engaged after dating for 5 years, have called off their engagement.

“I have left Ashmit. I had to take that step,” Mahek told reporters.

The couple were planning for a destination wedding a year later. However, compatibility issues cropped up, leading to things gradually getting deteriorated, as confirmed by a newspaper.

The duo had been in a relationship for five years and it was in August 2017 when Ashmit had proposed to Maheck in Spain and she said 'yes'. There have been rumours of the two tying the knot soon. Ashmit and Maheck were friends for 12 years, later they fell in love with each other and started living together.

But now, the two have parted ways and are living separately for a couple of months.