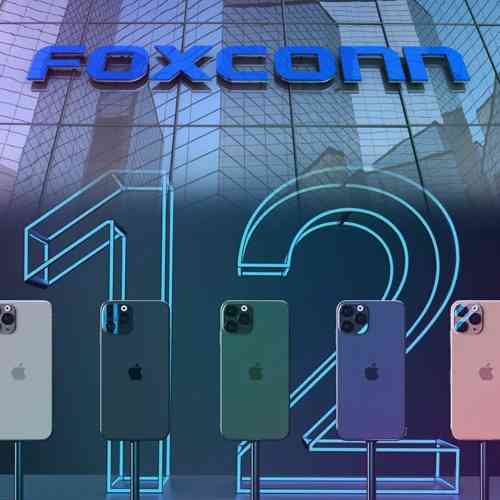 Very recently Bloomberg suggested that Foxconn is planning to begin operating normally by the end of March.

According to a new report, Foxconn has hired workers to meet the “seasonal demand” at all major Chinese plants implying that there is no longer shortage of labour due to the outbreak of Covid-19 (coronavirus).

As per the report, Foxconn has issued a statement revealing that the recruitment goals have been reached “ahead of schedule at the plants.”The statement also reveals that the company is taking preemptive measures such as conducting PCR coronavirus tests of 55,000 workers and chest X-rays of more than 40,000 people.

For the iPhone 12 lineup, Foxconn is likely to reach a peak production level after July so that the iPhones can be launched in September.

According to a report, Apple finalizes the majority of design features for new iPhones between November and December of the year prior to launch.

After that, the mass-production of new casings begins around April and then the late manufacturing stage, called Final Assembly, Test and Pack is about May.