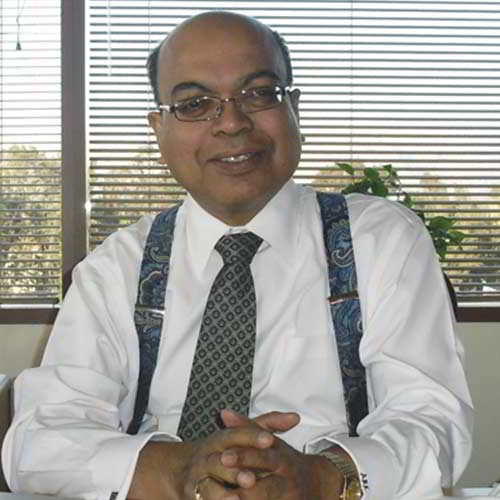 A few weeks back, the hot topic of discussion was the trade war between the US and China and now the talk is around coronavirus. People around the world is concerned about the gradual spread of the killer virus. It is not only to  China that the epidemic is posing severe health challenges. As of now, over sixty countries have reported incidence of the epidemic and that includes the US. Deaths are reported from countries like Iran, South Korea, France, Italy. World Health Organization (WHO), which is actively monitoring the spread of the disease, is coming out with newer updates.

In China itself, the number of people infested with the virus is close to 100,000 and those who succumbed to the disease is well over 2700, though the unofficial reports peg it at much higher. Death tolls in countries like Iran, Italy etc. are rising. One only wishes that the disease is contained at the earliest and world becomes free of this virus, which  is threatening to affect human civilization.

Apart from the heavy toll on the human lives, the disease has had its impact on the world economy. Thousands of factories in China in various provinces are closed for months together and the prospects of re-opening it in the near future are seemingly bleak.  On an average, thousands of Chinese used to cross continents to transact business, supply technologies, supervise projects in various countries and spend billions by way of visiting tourist destinations. All these things have come to a grinding halt. Countries after countries are closing the borders for people who have travelled to the virus infested areas. That include, besides China, Hong Kong, South Korea, Singapore, Iran and Italy. It is reported that Chinese company Huawei, which used to send several hundred people across the world as a part of its rollout of the 5G, are in a limbo because of the ban on travel to other countries. The forecasts are that the economy will suffer  in all time zones-immediate, short, medium and long term,-if the pangs of the disease continue to haunt the country.

The economic ills are not limited to China alone. Rating  agencies including  Moody’s and  Standard and Poor have given thumps down to the world economic growth since slowdown in the Chinese economy would affect  host of independent countries, which have strong trade and investment ties with China.

World’s largest tech companies like Apple, Amazon, Tesla, are suspending their operations in China. Now, these technology companies are trying to relocate from China to safer places even after the horrors of the virus fades. Coming close on the heels of the tradewar, when the US administration had given terse warnings to the US companies to fold up their operations from China, the incidence of virus is double whammy leaving not only the Chinese economy but also the fate of  global technology leaders like Apple, Amazon, Microsoft, Google etc., which derive considerable proportion of their revenue from the Chinese market.

The impact has also been felt in the stock exchanges. Oil prices are plummeting so also other commodity  prices, since major demand for such  goods used to come from China. The most disturbing fact is that two important segments, which would be considerably affected in the coming months, if the disease continues, are the pharmaceuticals and electronics. China is a major supplier of bulk drugs to the world including India. Some of the electronic components like sensors, batteries for electronic goods, chips will also face severe shortage,  in the event the disease persists since China is a major producer of these items.

I tried to collate the information on the past epidemics of horrendous proportions. The first one came to my notice was the third cholera pandemic, followed by the Asian Flu Pandemic, outbreak of avian influenza. The next was outbreak of Typhus fever during World War II (1945). The Cocoliztli epidemic had occurred in Mexico and was caused by a collection of pests. Again, the death toll was huge.

The Black Death (1334), also called the Great Plague originated in China and in the recent past, HIV/Aids global pandemic  (1960s – present) is widely believed that it originated in the Democratic Republic of the Congo around 1920 when the disease was spread from chimpanzees to humans. Ebola is the latest in the list before the outbreak of Coronavirus.

A question arises, what lesson such epidemics have taught the mankind? Why we have not zeroed in any medicines for treating these viruses so far? There is no denial that the repeat of these killer virus is taking place, when science has advanced, research and development have been assigned primacy in every policy discourse. Health budgets of countries have increased manifold in the recent days, particularly in the developed world. And, yet epidemics, which are threatening to become pandemic, continue to happen.

I have a few observations on these developments. Foremost, medical research is lagging behind globally. Is that because the R&D is mostly with the private sector, which, for reasons known to us all, is guided by profits? Of course, they comply with rigorous compliance needs for launching medicines. Will they invest heavily on such diseases and epidemics, which break out once in  a life time of a person. This is where the governments should come forward to do  fundamental research, spending billions of dollars, keeping in mind the interests of the future and the progeny.

There is a growing assertion that remedies also can be found in other  branches of treatments like Ayurveda, Unani, homeopathy etc. One does not know, whether such claims are real or fictitious. Should governments across the world give a try to such initiatives, given the fact that a strong R&D system is lacking in the case of indigenous medical systems.

The second thing that is required is to use the mass media to spread awareness among the people about the steps to be taken to prevent the spread  of the killer virus. Still not many are aware of that.

In conclusion, I feel there should be a joint effort among all the countries to find suitable medicines for viral attacks of various hues. We no longer can postpone a global mission to be set up for evolving treatment protocols for such diseases. That is the need of the hour. 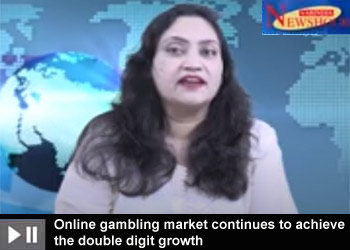 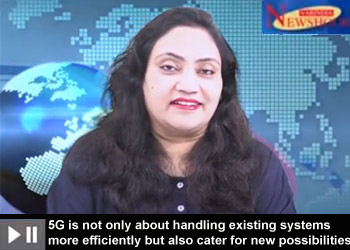 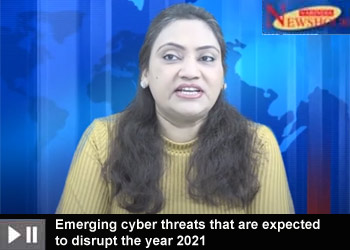