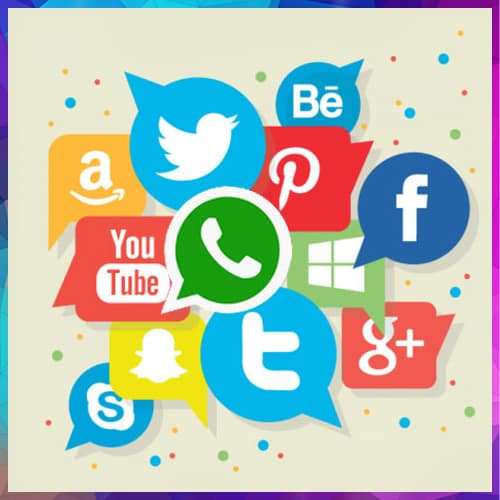 The Central Government informed the Delhi High Court that it will introduce a framework to regulate social media platforms at "some point in time" but it will not cover the existing cases including account suspension by the platforms.

The issue of content regulation has always been important in India because of the diverse nature of Indian society in terms of religion, economic status, caste and language. Therefore, the effect that digital media has on society forms the basis of its regulation by the state.

The HC granted the Centre further time to apprise it of new developments. The counsel for Central Government made this statement during a hearing on a batch of petitions against the suspension of social media accounts by social media platforms including Twitter before the bench of Justice Yashwant Varma.

Advocate Kirtiman Singh appearing on behalf of the Centre told the bench, "we have checked up in terms of your lordship's last order. The amendment will take place at some point of time, we don't really know (when). It will be a prospective change and will not cover the existing cases, they will perhaps have to decide as per the existing scheme.

The court raised a question as to why the existing grievances and account deletion won't be dealt with in terms of the proposed mechanism. The court said it wanted to understand the impact of any new regime on the cases before it.

The court said that before entering into judgement, we also want to understand if there is any regulatory mechanism that they are proposing to implement, and whether that would have any impact on this batch.

Last month the court had asked the Centre if it was contemplating any draft regulatory measures relating to social media platforms. After granting time to Centre the court listed the matters on December 19, 2022. The court observed, " If the scope of the regulatory power that you propose to invoke is known we will know what the contours of our jurisdiction area.”

Earlier, the IT minister Ashwini Vaishnaw said that, there is a clear consensus in the country on making social media platforms more accountable, and assured that the government will bring legal changes and regulations needed to do so.

Internet on mobile phones and social media platforms have brought powerful and transformative changes, but it must come with realisation of responsibilities, the minister said emphasising that social media and digital world needs to be made more accountable.

In one of the petitions, the Centre has also filed an affidavit stating that an individual's liberty and freedom cannot be waylaid or jettisoned in the slipstream of social media and technological advancement and the social media platforms must respect the fundamental rights of the citizens and conform to the Constitution of India.

Those who are not aware, Carnivore is a set of software programs for monitoring Internet traffic — e-mails, Web pages, chat room conversations and other signals — going to or from a suspect under investigation. Etherpeek is a commercially available network monitoring program that is far less precise in filtering the information collected.

The Centre has said the social media platforms should not take down themselves or be permanently suspended in all cases and complete de-platforming is against the spirit of Articles 14, 19 and 21 of the Constitution of India.