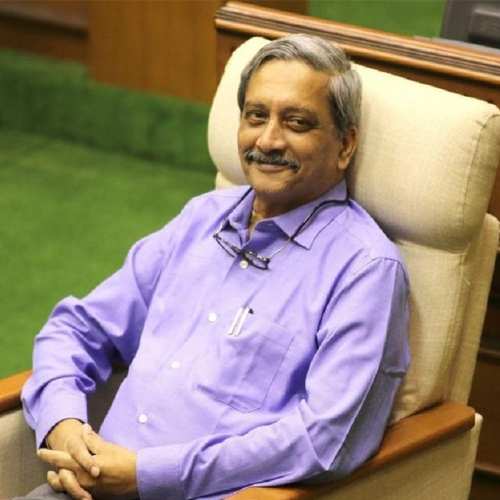 While renaming the institute, the Central government in a statement said that the defence minister steered the Defence Ministry through the tough challenges of attacks like Pathankot and Uri and responded to these with exemplary boldness.

“An epitome of integrity and dedication in public life, throughout his career, late Manohar Parrikar showed a tremendous fighting spirit, taking on the odds with fearlessness,” the statement read.

The statement from the government said that when Parrikar was the defence minister, India witnessed a series of decisions that enhanced its security capacities, boosted indigenous defence production and bettered the lives of ex-servicemen.

“The renaming of the IDSA will align the vision and aspiration of the premier defence institute with the contribution of the former Raksha Mantri and Padma Bhushan awardee,” the statement further added.