Gurugram man duped of Rs 4.11 lakh in the pretext of KYC verification 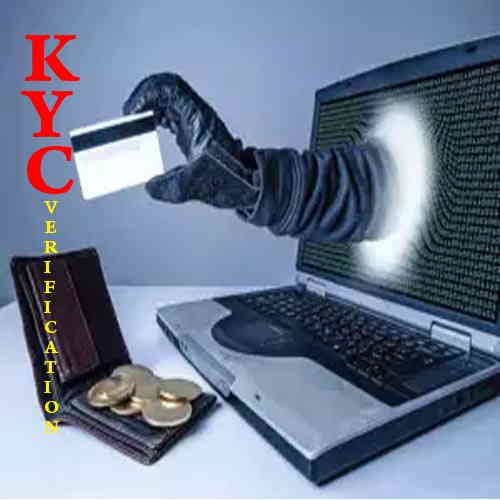 A senior citizen in Gurugram was allegedly duped of Rs 4.11 lakh by a man posing as a Paytm employee. A resident of Sector 17, Satish Bhalla (78) received a call on November 19 from a caller who identified himself as a Paytm employee named Rahul and informed Bhalla that his Paytm account would be deactivated if he didn’t get his KYC documents verified.

After Bhalla made the transaction from his SBI credit card, his account showed deductions in three different transactions worth Rs 4, 11,000. He then approached the cyber cell and filed a complaint.

An FIR has been registered under Section 420 (fraud) of IPC and Section 66D (cheating by impersonation by using computer sources) of the IT Act at Sector 17/18 police station.

“We have registered a case and an investigation is underway,” said a police officer.

Frauds related to Paytm and other similar apps have surfaced in recent months and seen a sudden spike. In such cases, the fraudsters get the victim to install an app on their phones that let the former access the other person’s phone.

With the KYC scam gaining traction, Paytm Founder, Vijay Shekhar Sharma took to Twitter a few days back to caution users to be careful and not fall prey to scam messages & emails from fraudsters pretending to be company officials.