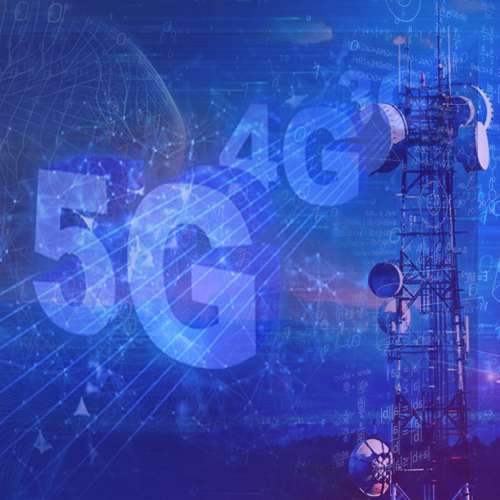 According to a news report, Huawei is willing to partner an Indian company in 5G equipment manufacturing, including transfer of technology, to assuage any security concerns that India may have.

Huawei India CEO David Li, said, “We are now very much open and willing to partner with a local company. We are looking for a local partner and for commercial reasons, we don’t want to disclose any details. We can bring our software or hardware modules and enable a (local) partner to manufacture equipment.”

The Chinese company faces allegations of involvement in snooping on behalf of the Chinese state. The Indian government – amid border tensions with China – has been informally nudging state-run telcos and even private ones to stop sourcing equipment from that country, citing national security. But there has been no official communication barring Chinese vendors so far. Huawei has denied any wrongdoing.

The government is preparing a list of “trusted sources” under the National Security Directive for supply of telecom network equipment. Experts say the move is aimed at keeping Huawei and Chinese rival ZTE out of India’s 5G deployment, in line with the US and the UK, which have taken steps to bar them from critical infrastructure.

Huawei is also open to setting up a test lab in India, as it has done in the UK and Brussels, but only if others are asked to do so as well.

The company said that it has so far invested $2 billion in India, including $170 million toward its research and development center in Bengaluru. The company’s manufacturing facility in Chennai stopped production a few years ago due to low demand from Indian telcos. In the meanwhile, Huawei has been getting deals from Airtel and Vodafone Idea, Li said, adding that the company is hopeful of winning new business from both telecom operators this year.