If anyone can hack PlayStation 4, then Sony will pay over Rs 35 lakh 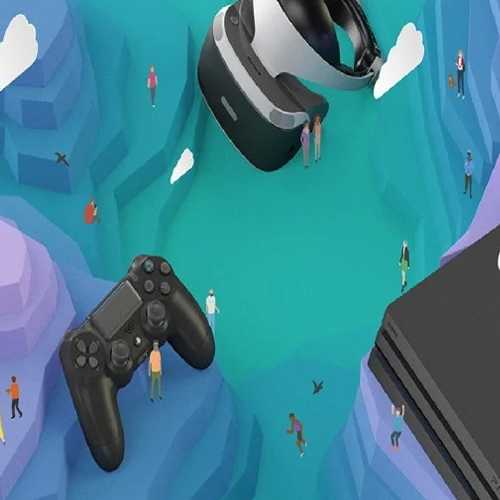 Sony announced in a blog post, “The security of our products is a fundamental part of creating amazing experiences for our community, we recognize the valuable role that the research community plays in enhancing security, so we’re excited to announce our program for the broader community.”