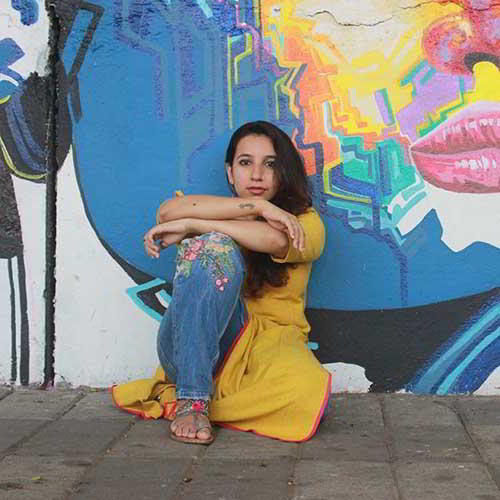 With increased use of Internet Banking or online banking in India and with introduction of different Unified payment Interfaces and gateways, cyber fraud activities have tremendously increased. A similar case has been reported where Indian Idol 10 contestant and Bollywood singer Avanti Patel and her sister were duped by cyber fraudsters through the so called 'Secured Online Payments System'. The singer along with her sister was cheated of ₹1.7 lakh via the UPI app.

As per her complaint at the Sion police station, Patel had applied for a new debit card that was not yet activated and suddenly she received a call from a person named Pankaj Sharma. He introduced himself as a bank executive and asked her for all the details.

Patel was led to believe in the man after he told her correctly about her other details such as her bank balance. After she was convinced that he was a legitimate bank official, she disclosed her old debit card's expiry date and then he asked her to forward a message she just received on her mobile.

As soon as she forwarded him the message, she received a message stating ₹50,000 getting deducted from her account in three different transactions. After this, Sharma convinced her that the money would be refunded and told her to provide with another bank account. She therefore disclosed her sister's bank account details and gave her sister's debit card expiry date details to Sharma. He followed the same procedure and an amount of ₹50,000 was deducted from her sister’s account.

After which, he convinced her again that the money too would be reimbursed and cut the call. When she did not receive the money back, Patel called on the phone number which was switched off and despite lodging a complaint and blocking the cards, more ₹70,000 was debited from their accounts, that evening.

The police officer who is investigating the case stated that possibly the fraudster may have created a fake UPI account which would have allowed him access to the account's details. He added that it would have resulted in data leak explaining how the fraudster was able to get so many details.