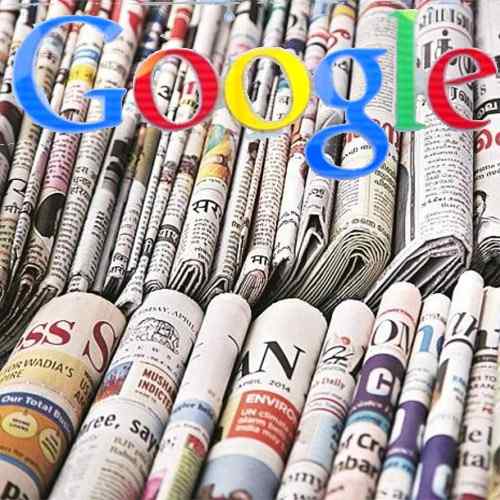 Tech giant Google received a written request from  the Indian Newspaper Society (INS), asking it to compensate Indian newspapers comprehensively for the use of their content, and to share details of its advertising revenues.

INS president L Admiloolam, in a letter to Google India country manager Sanjay Gupta, said that Google should increase publisher share of advertising revenue to 85%. The first such demand raised by Google in the country, the letter coincided with the Australian Parliament passing a law requiring Google and Facebook to pay media companies for content.

The INS letter said newspapers employ thousands of journalists on the ground at considerable cost for gathering information, and that this content was not just proprietary but gave Google its "authenticity in India".

Asked what percentage of Google advertising revenues goes to the publisher in the current system, a member of the INS digital sub-committee that is talking to Google said, “That is exactly the point, that the system is opaque, there is little information to go on. As publishers, we just get a cheque at the end of the month. We don’t know what percentage, we don’t know the methodology, we don’t know the reason we get ‘x’ amount. Basically it’s our content, and we should be getting a much bigger share.”