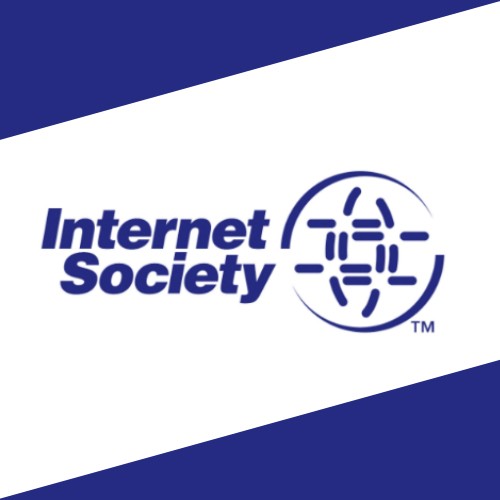 With a view to explore synergies between community radios and community networks, Internet Society (ISOC) and Digital Empowerment Foundation (DEF), a nonprofit organization with a mission to eradicate information poverty through access to technology, have highlighted the importance of Community Networks in the growth and development of Internet connectivity in India, especially in rural areas. This needs supportive policy framework such as availability of TV White Space and Liberalization of Internet Service Providers License at Village Council level, which will help in providing internet access to rural masses.

Community networks are communications infrastructure built, managed and used by local communities. They provide a sustainable solution to address the connectivity gaps that exist in underserved urban, remote, and rural areas around the world. In India, where these gaps are more prevalent, DEF started pilot programs six months back called – “Internet in a Box” which were deployed in Tain village of Haryana and Asoor village of Tamil Nadu. While the primary access points were established in these two hub villages, access nodes were made available in nine more villages per hub, directly reaching out to at least 200 individuals per hub, with the potential to reach out to 4,000 households indirectly over the next two years. So far, DEF has established community networks at more than 140 locations across 15 regions, including Baran in Rajasthan, Guna in Madhya Pradesh, Nuh in Haryana, Asoor in Tamil Nadu, Barabanki in Uttar Pradesh and Nagaon in Assam.

Further, DEF and ISOC jointly announced the launch of the Community Network Champions (CNCs). CNC is a certificate program for community network providers across the globe to gain hands-on experience in the operation and management of community networks. During CN Champion program which will take place at DEF’s Wireless Training Centre in Guna, Madhya Pradesh from November 2 to 10, 2018, intensive training on wireless networks and its operations and management will be provided to seven community networks—from Haiti, Bahrain, Nigeria, Krygystan, the Philippines, Kenya and Indonesia—who will be given a certificate upon completion of the program.

Commenting on the success of Community Networks, Rajnesh Singh, Regional Director, Asia-Pacific – Regional Bureau, Internet Society, said, “The Internet service sector is estimated to grow to $124-billion market by 2022, and it is imperative for policymakers and regulators in India to realize that supportive government policies and better infrastructure are the key for the growth of the sector. As per a report by Internet Society, there is no specific spectrum allocated for Community Networks and access to spectrum is critical. Policymakers and regulators can play a key role in ensuring innovative approaches to making spectrum available. By supporting initiatives like Community Networks, the government and the nation will be able to fulfil the vision of Digital India and help millions get online.”

“As the world embraces greater access to information and services online, the excluded individuals are being further excluded – almost to the level of being disenfranchised. Therefore, we cannot solely depend on telcos or their model of business to connect the 70 per cent of the population that is yet to access the Internet,” says DEF Founder-Director Osama Manzar, advocating for policy changes in favour of community networks.

ISOC and DEF concluded the second edition of the Community Network Xchange (CNX) event in New Delhi. This year’s event theme was “Synergies between Community Networks and Community Radios in Promoting Public Wi-Fi Access in the Asia-Pacific Countries” and saw representation from nine countries in Asia-Pacific, and more than 30 community network providers, community radio stations and practitioners across India, Bangladesh, Nepal, Myanmar, Thailand, Malaysia, Argentina, and South Africa. The Community Network Exchange event served as a platform to promote the creation and growth of Community Networks, increase collaboration between community network operators in the region, and to provide an opportunity for them to engage with other stakeholders including content producers, regulators and policymakers.