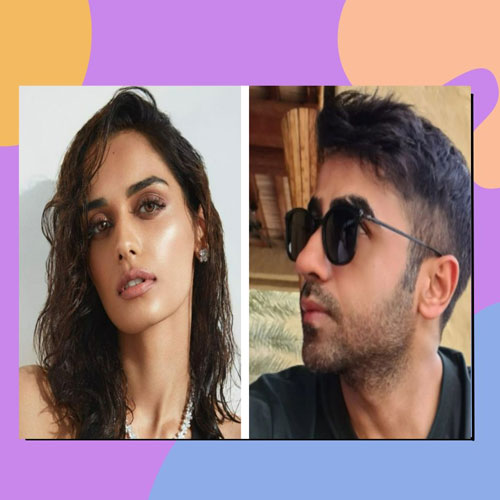 Former model, beauty pageant winner and actor, Manushi Chhillar is reportedly dating businessman, Zerodha co-founder Nikhil Kamath. If reports are to be believed, the two have been seeing each other since 2021. The lovebirds who have kept their affair under wraps, often go on trips together, Rishikesh being their latest one.

A source close to the two shares, “The two have been going quite strong. They have even moved in together. Currently, Manushi is focused on her Bollywood career, thus she doesn’t wish to talk about her love life as it might take away the attention. Their friends and family are well-versed with each other and the two wish to keep it low-key.”

For those who are unaware, Kamath had an intimate wedding with Amanda Puravankara on April 18, 2019, in Florence, Italy. Within a year the couple got separated and according to reports, the two have been divorced since 2021.

Chhillar, on the other hand, has been in the limelight since 2017. She made her Bollywood debut earlier this year with Samrat Prithviraj, where she played Sanyogita opposite Akshay Kumar.