Manushi Chillar to debut next year? 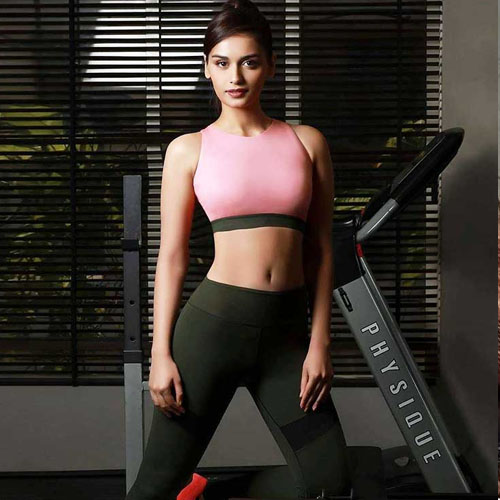 2020 was supposed to see a new line-up of actors making their debut in Hindi cinema. While some are already stars, the others were waiting for their potential to be discovered. With the coronavirus pandemic showing its ugly face, many of these debuts may get pushed to 2021.

Miss World 2017, Manushi Chhillar was among those who was going to debut in movies this year in a historical periodic drama Prithviraj, starring Akshay Kumar. But with more than 60% shooting remaining, the film will probably move to 2021. This means Manushi Chillar will have to wait for another year to see her shine on the Silver screen. The beauty queen is slated to play the love interest of King Prithviraj, Sanjyogita, directed by Chandraprakash Dwivedi.

Manushi in an interview earlier had confirmed about her being a part of Yashraj team. She expressed her excitement, "It is a huge honour to have been chosen by a production house like Yash Raj Films as their heroine! I’m thoroughly happy and thrilled about the learning that I will have through this journey. My life, so far, has really been a fairy tale. From becoming Miss India and then Miss World to now getting such a big project as my debut film, it’s like a new, exciting chapter of my life."