Is Hyperverse Crypto a Scam? 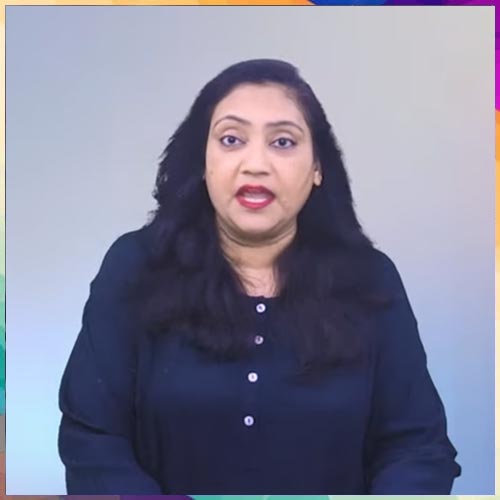 In the world of cryptocurrency, every day we get new information. Today, Hyperfund, Hyperverse, Hypertech, Hyperone, and HyperNation, all rebranded in the past months of a very large Ponzi scheme. A Ponzi scheme is a fraudulent investing scam which generates returns for earlier investors with money taken from later investors.

Many people are searching to know about Hyperverse. It is reported that investors of the project can explore the cosmos within its metaverse. They can also create things and sell them. But the question is how the hyperverse crypto brings unique differentiation and how is it different from other cryptocurrencies?

The Hyperverse is made of millions of planets in the metaverse. In this virtual world, players, also known as voyagers, can create tokenized items and start business. The new name was given to Hyperfund because of its connection to Ponzi Scam. However, it was also believed that the company rebranded to Hyperverse to attract more attention from young investors.

It is claimed that the developers offered 300% ROI for investing in the token. The project is called Ponzi as the crypto has a website that is not active or functioning, making it difficult to get more details about crypto and many people say it is a Ponzi Scam.

Hyperverse spouts all sorts of tosh about a decentralised financial platform using blockchain technology to build a metaverse ecosystem with its own cryptocurrency and the prospect of “huge profits”. Its website claims: You can trade on the most popular decentralization platform in the metaverse, earning your exclusive cryptocurrency - Hyperverse Token. Now some members are reporting online that they can’t make withdrawals as and when someone wants.

The question is if these reports were true, then it is the time for the company to announce the modus operandi. However, there is no clarity if Hyperverse has any source of income apart from the money paid in by new members. Finally, some investors are saying Hyperverse was called Hyperfund until being rebranded late last year but now many are saying it is Hyperfraud.