Is Web3 going to impact the digital world? 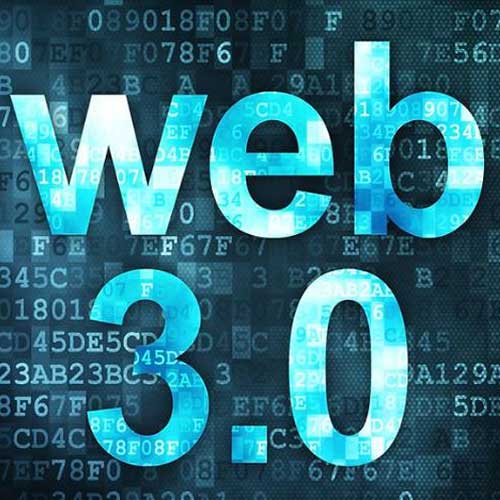 The internet that connects the global network of billions of interconnected computers and other such devices is single-handedly responsible for impacting the everyday world around us. We already live in a virtual world.The internet has blurred the line between reality and virtual space. The current iteration of the internet is still seeing many advancements with each passing day. Experts postulate that the next version of the internet will be more sophisticated and intelligent than the current one. Tim Berners Lee labeled web 3.0 as the semantic web. Now Web3 is to take the world wide web as we know it and add blockchains – the technology behind cryptocurrencies like bitcoin – to everything. The proponents of Web3 say it is now dominated by big corporations and proprietary algorithms. The primary idea behind Web3—the term was coined in 2014, by Gavin Wood, it will be based on the same blockchain technology that powers things like cryptocurrencies and NFTs. Blockchains are essentially incorruptible digital ledgers that can be used to track the movement of digital assets. Just as cryptocurrency in theory bypasses central authorities such as banks, Web3 would also bypass the central authorities we know as Big Tech. It is all about A paradigm for the Internet and this is where Web3 comes in. The last two decades have proven that building a scalable system that decentralizes content is a challenge. While the technology to build such systems exists, no content platform achieves decentralization at scale.

Web 1.0, the modern-day internet was a military computer network called the ARPANET. Its development was funded by ARPA, a branch of the U.S. Defense Department in the latter half of the 1960s. Whereas, Web 2.0, first named in 1999, saw the development of easy-to-use tools that let anyone create content online, not just experts, but at a cost of centralizing into the tech giants we have today, such as Facebook and Google. An outgrowth of Web 2.0, based on the idea that blockchain tech and digital tokens can foster easy-to-use, decentralized tools. There’s a lack of data portability, the ability to bring your information with you across devices. And if you purchase an app through one platform, it might not work on other platforms. Big tech companies also thrive on the data you give them. After all, Google and Facebook make the vast majority of their revenue from advertisements based on user information. Web3 is going to be the next evolution of the internet and it aims to incorporate these two technologies in addition to some other advanced technologies. The goal is to become intelligent, autonomous, and open. Finally, people who actually use sites and apps would then, ideally, own them. Participate in an online community enough, and you’d get a piece of it in the form of a digital token. Consumers, rather than a large corporation, would govern the service.