IT Associations are channels between Government agencies and Trade 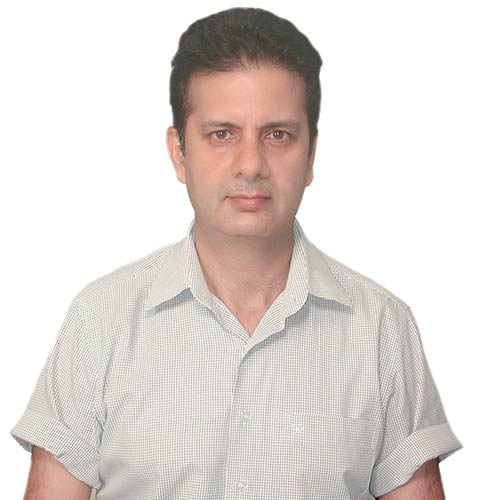 IT Associations are playing the role of conduit between Government agencies and Trade. IT associations are a platform from which its partners can share their suggestions and grievances with the Government for creating a conducive atmosphere in the growth and development of the nation.

This Government on paper has done a lot of work towards “Make in India” and “Ease of Doing business,” but reality a lot more is desired to be done if we really mean business.

The government needs to have participation from IT Associations while making policy changes to make sure the proposals are workable and understandable by the masses.

The government has proposed various financial schemes for providing fast and low-cost finance to MSME’s, but we have yet to see anyone benefit from them.

The government is aggressively promoting “Make in India”, our trade and partners are also in sync with the government but it cannot happen overnight, and we need to first alongside start “Assemble in India” also to let the technology enter our country.

We should not create bottlenecks in imports by playing in the hands of big sharks and impose restrictions like BIS, WTC, ETA etc. which complicates imports by small assemblers and MSME’s who want to promote Make in India by introducing new technologies.
If both Government and IT associations work in tandem, it will be beneficial for all and also fast track the growth of our economy.”