It is time to faceoff the social media influencers 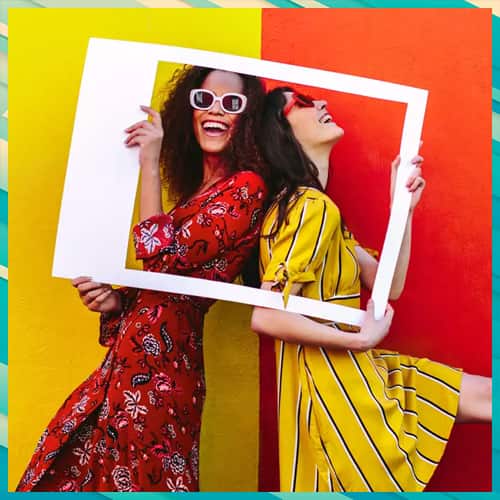 As the influencers economy to cross nearly $1 billion USD,at the same time the global influencer marketing market has shown more than doubled since 2019. In 2022, the market was valued at a record 16.4 billion U.S. dollars. Under the new guidelines, a person endorsing a company’s product on social media will have to disclose whether he/ she has been paid by the company.

The Centre has prepared draft guidelines for social media influencers which make it mandatory for them to disclose their association with the product they endorse, it is learnt. According to official sources, the Department of Consumer Affairs has prepared a draft of the guidelines which may be released “soon”. “The proposed guidelines may come out in two weeks,” as per the source.

The guidelines to elaborate, if a social media influencer endorses a brand after accepting money, he/ she will have to disclose his/ her association with that brand. Besides, the influencers will need to put disclaimers in such endorsement posts, says the expert.

It has been seen, corporates and start-ups are using the influencers contacts extensively. Many corporates have allocated their, advertising and promotional budgets towards paying the influencers and bloggers, to sell the products through the on-line and e-commerce platforms. An expert says, influencers charges starts charging from Rs. 200 to Rs.3 crore for a simple quote/promotion.

Many influencers who have a large following on social media platforms like Facebook, Twitter and Instagram have been found to be endorsing products after taking payments from companies. The flip side of increasing the followers of the influencers is possible by using the bots and various new age technologies.

The Department of Consumer Affairs has picked up the issue, to curb such practices and protect the interests of consumers, said sources, adding that the department is also in the process of developing a framework to curb fake reviews on e-commerce sites.