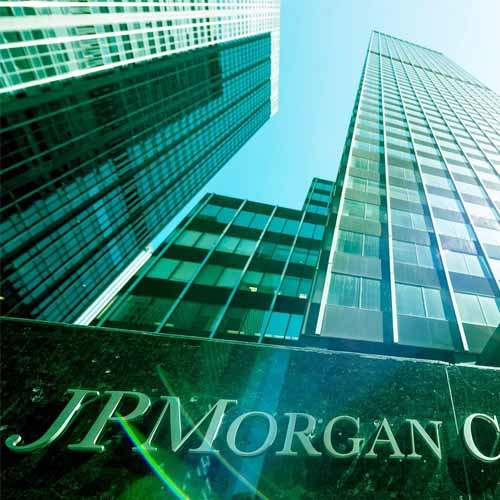 JPMorgan Chase & Co.  is the first U.S. bank to discontinue the work from home policy and Ask its employees to return to the office in next 60 days.

Jamie Dimon, Chief Executive Officer,  sent a message to his fellow Wall Street chiefs that it is time to bring employees back to the office. It has been one year more than one year since the work from home policy was implemented by major organizations so as to limit the spreading of COVID-19 virus.

Dimon himself has been going to the bank‘s headquarters since June and had announced way back in September that and increased duration of the work from home policy will result in economic and social damage.

David Solomon who is Dimon’s counterpart at Goldman Sachs group Inc has also stated that work from home is an aberration that should now be corrected.

At the same time, Citigroup’s head of human resources said last month in a blog post that up to 30% of workers would be back in North American offices starting in July and more colleagues would join in September.

The company has also strongly encouraged the staff to be vaccinated but it is not a requirement that they need to follow before coming back to the office.

In the memo, JPMorgan’s leaders state, “We firmly believe that working together in person is important for our culture, clients, businesses and teams, and we know that you’ll do your part to make it a positive experience that reflects our company at its best.”

The company has also stated that the US offices will be opened to all employees on Monday, May 17. However, this will also be subjected to the occupancy limit.