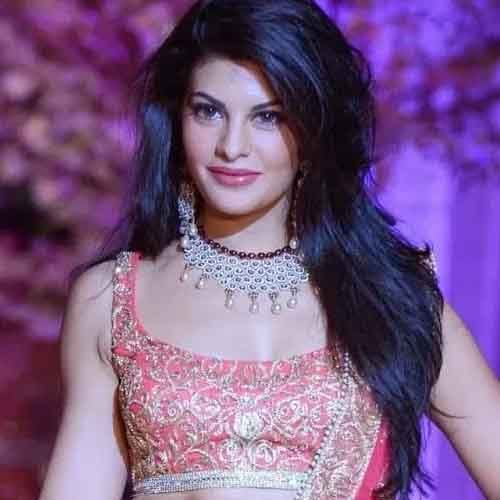 15 days have passed since Sushant Singh Rajput aka SSR’s death, but the news about him is still pouring in. His co-stars, friends from the industry and others are still writing about him. SSR’s last film the Dil Bechara is slated to release soon on OTT platform, starring Sanjana Sanghi in the lead along with SSR. The film is based on John Green’s novel “The Fault in Our Stars”

Jacqueline Fernandez and Sushant Singh Rajput featured together in Netflix original Drive. Now, taking to Instagram, she shared the poster of Sushant’s last film Dil Bechara and revealed that he never hesitated to help her. Jacqueline is the latest Bollywood celebrity who has come forward to promote.

Sharing a message for the film’s director Mukesh Chhabra and actress Sanjana Sanghi, Jacqueline further wrote, “@castingchhabra I know how close you were to Sushant, pls stay strong @sanjanasanghi96 all the best for your debut, you had an amazing first co-star and I’m sure he would’ve been proud of the performance you’ve given.. #dilbechara @foxstarhindi @disneyplushotstar 24th July #countdowntodilbechara.”

In response, Sanjana Sanghi, Sushant’s co-star in Dil Bechara, shared: “Amen. Sailing through rough waters with the kindest support like yours, helps more than can be put into words. Thank you Jacky.”