JioBook to come with laptop with 4G LTE support 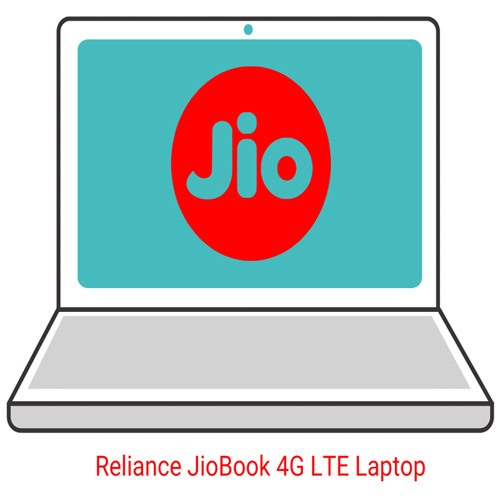 Jio could soon roll out a low-cost laptop, JioBook, that would provide 4G LTE support.The device is under development and is likely to continue through the first half of 2021.The work on JioBook reportedly started in September last year and is speculated to go on till mid-May this year.

The telecom giant is geared to disrupt PC industry and working on a “larger screen device” which is speculated to be called JioBook in September last year and will reach its Product Validation Test stage by April this year.The device is under development and is likely to continue through the first half of 2021. It is speculated to run on Android OS that could be dubbed JioOS. It could also feature Jio apps.

Sources said, Jio Book is reportedly partnering with China-based engineering firm Bluebank Communication Technology, as per documents reviewed by XDA. Bluebank creates mobile devices and develops software for third-parties, and creates products that run KaiOS, a mobile operating system also featured on JioPhones. The company has also posted images of both generations of Reliance’s JioPhone on its website.

XDA Developers reports that the current Jio Book prototype is currently using Qualcomm’s Snapdragon 665 (sm6125), an 11nm chipset that was announced in early 2019. The chipset features a built-in 4G LTE modem - the Snapdragon X12 - that the JioBook will likely leverage to provide cellular connectivity to Reliance Jio’s expansive 4G network.