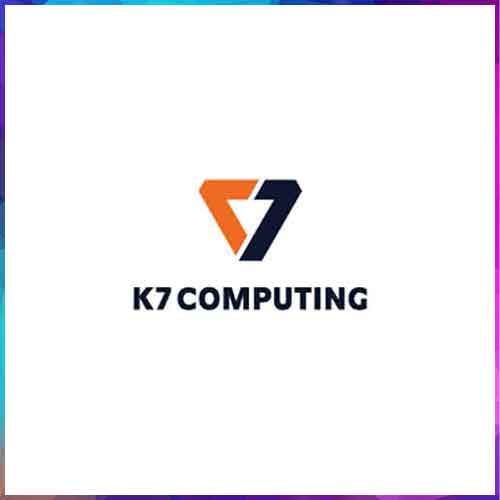 K7 Total Security with MAT provides award-winning antivirus protection enhanced with MAT – Multi-layered Artificial intelligence Technology. MAT provides augmented protection against web threats and ransomware and improves behavioural scanning to keep end users safe from the most prevalent threats. MAT has been developed based on K7’s extensive research into emerging threats and market research on the evolution of digital experiences that shape the lives of digital natives.

K7 Total Security with MAT also features a revised User Interface that has been revamped based on the latest UI design and includes reports on the threats that end users have been protected against.

Commenting on the launch of K7 Total Security with MAT, Mr. Kesavardhanan J, Founder & President of K7 Computing, said “The post-pandemic world presents a harsh digital reality where every computing user leads a digitally-enabled life that is under constant cyberattack. K7 Antivirus has always been at the forefront of cyber defence technology and K7 Total Security with MAT is the next step forward in personal cybersecurity, enabling safe online experiences for all digital citizens. We are launching this product on our anniversary as a celebration of our accomplishments and expertise garnered over 3 decades that have resulted in the creation of K7 Total Security with MAT.”

K7 Total Security with MAT is now available at retail outlets across India, at leading online stores, and at www.k7computing.com