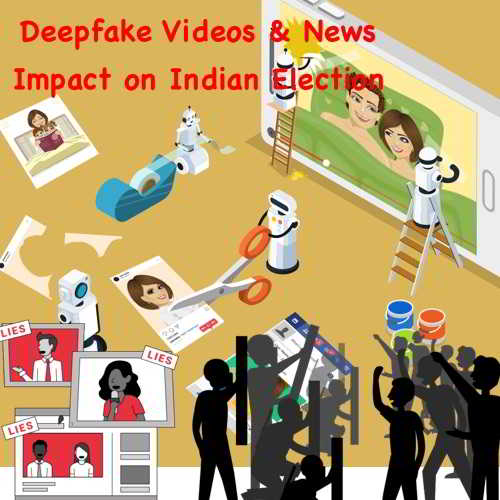 Now a days the wave of online hoaxes that hit Indian social media as the country fought aerial battles with neighbouring Pakistan has heightened fears over the “fake news” war materializing in India’s national election. Experts said it was just the tip of the iceberg and that India will be the biggest misinformation challenge among a host of closely-watched elections around the world this year.

The government is imminently announced the dates for the six-week-long vote across the nation of 1.3 billion people.

More than 460 million people are online in India but digital literacy is often poor which only helps the spread of fake videos, photos and messages that incite lynch mobs, communal violence and hardcore support for the main political parties. 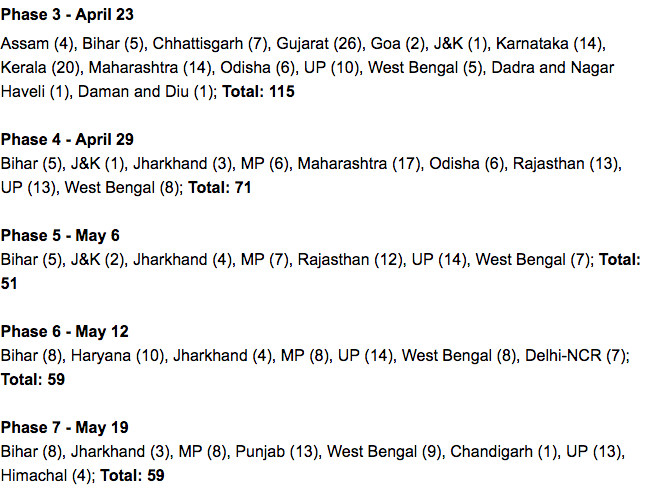 “Ahead of the elections, I believe our workload is going to increase, we have seen a lot of disinformation after Kashmir and the air strikes and we are expecting much more,” Pratik Sinha, head of the Indian fact-checking site Alt News, told on a report.

“Disinformation in elections could be anything from fake quotes attributed to politicians… (to) false propaganda,” he added, predicting even more anti-Pakistan rhetoric.

A February 14 suicide bombing in Kashmir that left 40 Indian paramilitaries dead set off the hostilities. India blamed Pakistan and launched an air strike, while social media misinformation tried to whip up jingoistic fervour.

Multiple viral posts wrongly labelled videos of Russian army drills as a display of Indian military might, while the footage in a “breaking” news report of Pakistani tanks moving towards the border with India was in fact two years old.

Posts like these are frequently spread by nationalistic pages with names like “I love Pakistan”, “Pak Army” and “Proud to be an Indian”, which has more than two million followers.

One video, of a 2014 military air show in Islamabad, was used to push separate false claims in both India and Pakistan.

Indian social media accounts and TV channels said the footage was of Indian air strikes carried out in Pakistan, but Pakistani Facebook users and newspapers said it showed Pakistani jets chasing Indian planes out of their airspace.

Political campaigners took advantage of the showdown to “grind their own axes”, said Rajesh Upadhyay, editor-in-chief at Hindi-language news group Jagran New Media on a report.

“Some of this content was indeed aimed at stoking extreme nationalistic sentiment, but a bigger percentage of it was politically motivated and click-bait driven,” he added.

A 2013 video of Indian Prime Minister Narendra Modi telephoning the wife of a man who died at one of his rallies was re-published online two days after the bombing.

Its caption said he was speaking to the widow of a “martyr”, a word routinely used in India after soldiers are killed in action.

Simultaneously, another post set out to disparage Modi: it contained a photo purportedly showing the prime minister shaking hands with the head of a Pakistan-based Islamist group listed by the UN and United States as a terrorist organisation.

“See for yourself who is a traitor,” that post’s caption said. But the photo had been doctored, with the militant group chief’s head pasted onto the body of former Pakistani prime minister Nawaz Sharif, when he met Modi in 2015.

Indian cybersecurity consultant Rakshit Tandon said the amount of online fake news was “likely to grow” during the tussle for votes in the election campaign. 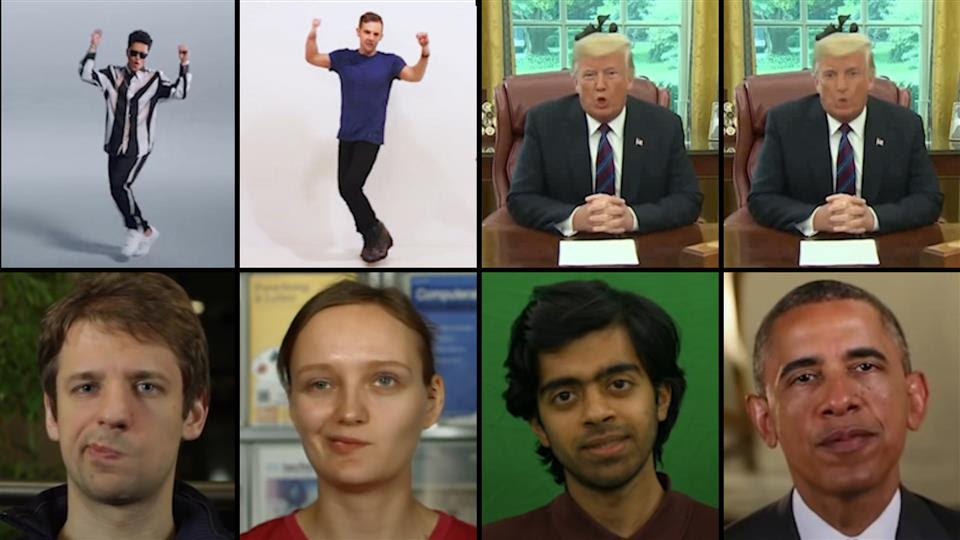 International tech companies are preparing major campaigns for the polls.

YouTube said Thursday it would start flagging dubious content in news-related videos in India, while its parent company Google is training Indian journalists in verification techniques and boosting stringency over election advertising.

WhatsApp, which has 200 million users in India, restricted message forwarding and ran newspaper adverts to counter fake news after a spate of mob killings sparked by a hoax spread on the messaging service.

Facebook, which owns WhatsApp, is running its biggest ever election monitoring campaign. It is running adverts and announcements to help people spot misinformation and is working with Indian newsrooms to make false posts less visible.

However, some experts are not convinced.

The limiting of WhatsApp forwards has simply been bypassed by paid and unpaid trolls and provocateurs.