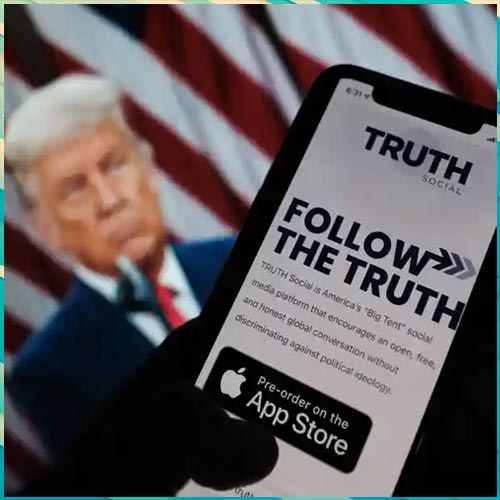 Former US President Donald Trump has launched his first-ever social media app, and it is called Truth Social. The app can be downloaded from Apple’s App Store.

The former president was banned from several platforms like Facebook and Twitter in January 2021 and the launch of this app marks his return to the social media world. He was accused of posting messages that used to incite violence.

The launch of this social media app was first announced in October 2021, and it is now finally available for download. While the app is not yet available for Android users, iOS users who have installed it on their phones have reported some issues. Some were not able to register for an account and users are added to a waitlist with a message, which says “Due to massive demand, we have placed you on the waitlist."

The description of Truth Social on App Store says that this is a social media platform that is free from political discrimination. Anyone can sign up and share their opinion on a photo, news story, or video link.

Just like any other app, you will be able to see how many followers you have and the following list. The app will also show you the history of your posts and likes. These are visible in the profile section, as per the description on the App Store. On this platform, you will get “the latest thoughts and activities from the people, organizations, and news outlets that interest you.”

The user will be able to search for other personalities or regular users and follow them. The app even supports the Notification feature, so you will get notified when there is an update or someone has interacted with your post. You will also be able to personally send messages to anyone on this platform. There is also a feature to retweet, comment or like a post, as per the screenshots shared on the App Store. It supports Dark mode as well as Hashtags. All this sounds pretty similar to Twitter.

The App Privacy section on Apple’s App Store shows that this social media app collects Contact info, User content and Browsing history in terms of data collection. The app is available for those devices that are running iOS 13 or later.

This is a free-to-use app. 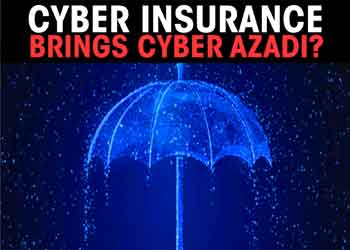 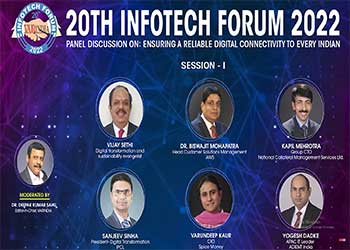 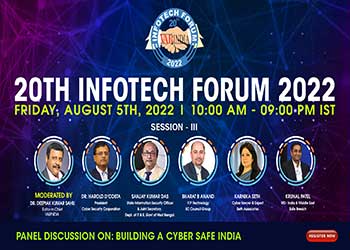 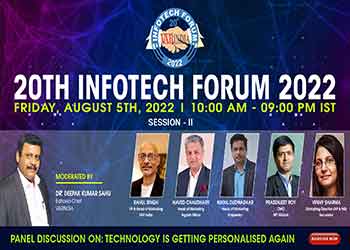