Large IT hardware OEMs do not find PLI scheme attractive 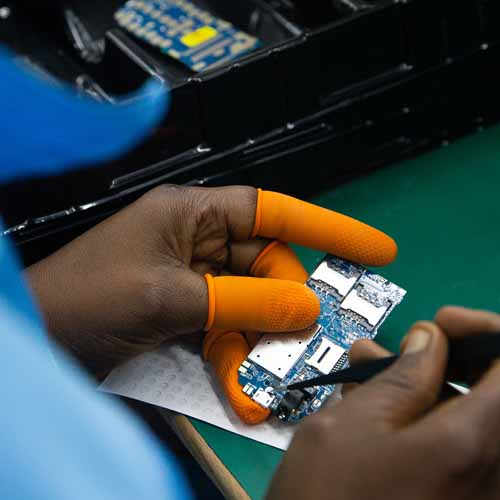 Nearly half of the Rs 7325-crore budget allocated for the production-linked incentive (PLI) scheme for IT hardware is likely to go unused with the applicant companies such as Dell, Wistron, Flextronics, Foxconn cumulatively committing to produce far lower than expected by the government. There are 19 applicants of the scheme have pledged to produce goods only upto minimum eligibility threshold or goods worth Rs 1.60 lakh crore, including Rs 60,000 crore of exports over the four-year period of the scheme. This is sharply lower than the government's estimation.

Given how the response to the PLI (production-linked incentive) scheme for IT hardware has been less than enthusiastic, the government should go back to the drawing board rather than roll out the scheme at half the outlay that was originally envisaged. It needs to hike the incentives to at least twice the current levels. Going ahead with the outlay of just Rs 1.6 lakh crore-rather than the originally-targeted Rs 3.2 lakh crore-would deal the exports target of Rs 2.45 lakh crore a big blow, with just a fourth of it expected to be realised.

Experts said, for a segment like IT hardware, where the global demand is fairly large, the outlay should have been closer to Rs 20,000 crore and not Rs 7,350 crore over four years; remember, the outlay for mobile phones is around Rs 40,000 crore. Also, in the case of the IT hardware segment, there is a localisation guideline that kicks in from the second year that requires PCBs, battery packs, cabinets and power adapters to be made locally.

The government should revamp the IT hardware PLI and put in place chunkier incentives, of closer to 3-4% and not the measly 2.2% that it is offering now; the incentive for the mobile phones is bigger, starting at 6% and going down to 4% in the fifth year, despite the fact that phones attract an import duty. Also, as in the case of mobile phones, the tenure for the IT hardware PLI too should be lengthened to five years. Unless the scheme is reworked with a significantly bigger outlay, much of the production will be sold in the local market, totally defeating the purpose of the scheme to promote exports. Most of the sales will be made to the government and PSUs, which are big buyers accounting for about a fourth of the demand, and some believe exports could be even smaller than the new target of Rs 60,000 crore. That would be unfortunate; there is no way India can hope to gain a fifth of the global production by 2025 as was targeted originally. 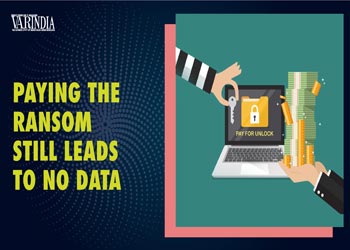 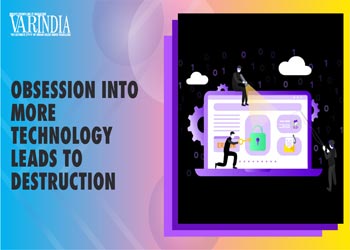 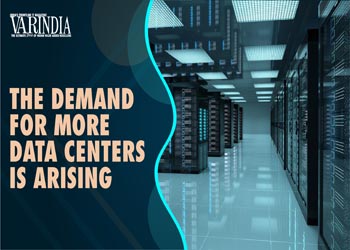 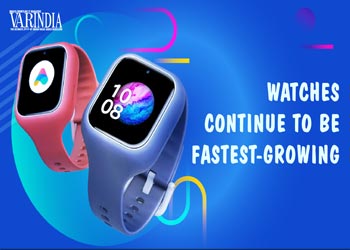 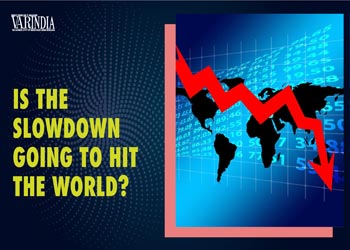 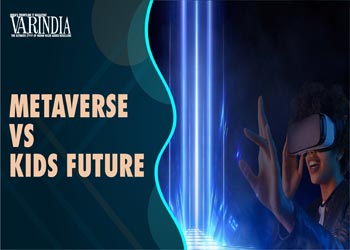 Larsen & Toubro Infotech is expanding its global partnership with Google Cloud. LTI is...

Unacademy is Foraying Into Offline Learning with Learning Centres