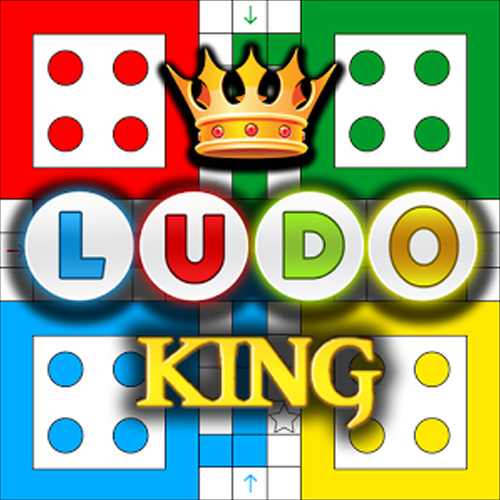 Ludo King, a free-to-play mobile game application, has embarked on new themes which will keep its users on the hook. This fun, free, and the positively addictive mobile game have ticked all the right boxes, for the gaming enthusiasts until now. The players could revive their childhood memories around their favorite indoor board game with Ludo King, and it will get a facelift now with an array of new features. Ludo King, the virtual replica of your forever favorite indoor board game Ludo, has won the best mobile and tablet game in the Arcade/Casual International category at the 19th FICCI Frames Best Animated Films (BAF) awards. It has crossed 250+ million downloads on Android and IOS platform and is regarded as the number one free mobile game Google Play Store since the past 26 months.

The players have formerly enjoyed many amusing features in Ludo King. It had introduced a series of new themes such as Nature, Egyptian, Disco, Cake, Candy, and Pinball, etc. that will keep its users intrigued while transforming their gaming experience. Ludo King won the title of “Best Casual” game of 2018 on Google Play Store. It is all set to bring variations and new improved themes comprising of interfaces with eccentric features in which the audiovisuals give the users a vivid feeling.

The users are expected to encounter a Ludo board composed of pavement blocks embedded in a grassy field surrounded by plantation, shrubs, woods and fancy-freeing creatures like butterflies splattering color on them in the theme ‘Nature’ by Ludo King. The pawns resembling living creatures with expressive faces and the dice made of a beetle that ruffles its wings to display the dice points will awaken the surreal. The audio of the theme will add extra oomph to the visual feel with the chirps of birds, cool air breeze, and music that enlivens the serene and verdant experience.

Gametion, founded by the gamers to serve a platform for The Gamers, aims to create new games for all digital gaming lovers out there. Vishal Jaiswal established Gametion in the year 2008 for both die-hard gamers who live for gaming and more casual games. Vikas Jaiswal, the prolific entrepreneur, and CEO of Gametion Technologies , the creators of Ludo King, has a vision that the newly launched themes in Ludo King will shoot it up to wider prominence in the gaming juggernaut.

In the theme ‘Egypt’ the players will virtually venture into an ancient Egypt where the Ludo board can be seen composed of limestone blocks and the Egyptian hieroglyphics engraved on them. The pawns resembling mummies is the next level of breathing life into the fictional characters. Egypt, the cradle of the secret will cocoon into your phone with the newly proposed theme of Ludo King.

In the 'Disco' theme, it completely absorbs the players into the feel. The users are navigated to a dark and splashy space which seems to replicate a discotheque perfectly. The unison of flashy lights and groovy music makes it more appealing to the players. Don’t feel lost or wasted in case you have missed a party; let your hair down in a mind-blowing nightlife of Ludo King.