MAIT suggested that the GOI can take a phased approach 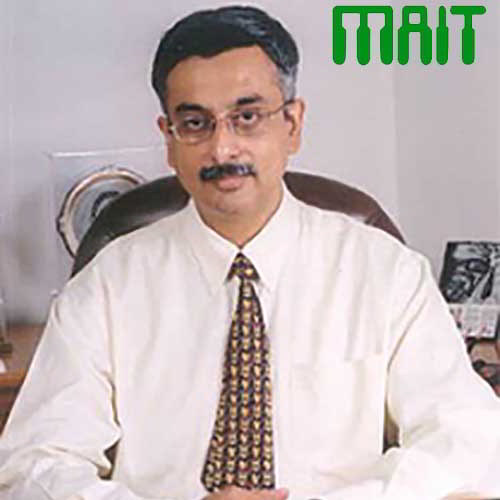 “Today MEITY held the second in series of stakeholder consultations with Industry, The first was on WFH, today's was on Electronic Manufacturing. Hosted by the Hon. Minister for Electronics and Information Technology and Communication & Law, over 150 Industry leaders and Association leaders attended. In this interaction MAIT on behalf of the Industry emphasized the need to immediately declare ICT & Mobile products as essential goods and services. As they constitute the very heart of the digital infrastructure on which the economy is running on. This is very critical if India is not to tie the hands of its people & Industry when restarting the economy. said George Paul, CEO-MAIT

MAIT suggested that the GOI can take a phased approach, where Retail is opened in Semi-Urban & Towns, and e-Commerce in Metros. That Enterprise ICT sector catering to Data Centers and Control rooms can be opened up fully as it has limited public interface and will not compromise the fight against Covid.

MAIT emphasized and it was endorsed by the Hon Minister that it is India's time to seize the opportunity for electronic manufacturing. MAIT very strongly recommended for 6% PLI to all of the electronics categories to attract the Migrating Ships of Manufacturing leaving China to India's shores.

Third and most importantly to increase value addition in our country for which it is very important to declare the electronics sector as a Priority Sector, wherein a Central National policy (including land clearances, Labour laws, taxation, licenses, incentives) are applicable across the country. This gives India the ability to be agile like China, Vietnam, and compete with them to attract Manufacturing into India.”