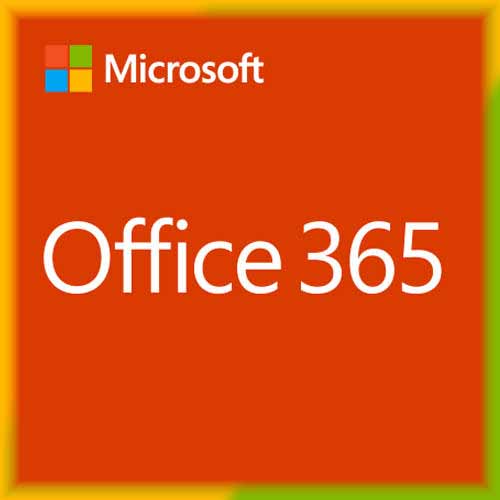 Microsoft in a statement said it had commissioned five new fonts - Tenorite, Bierstadt, Skeena, Seaford, and Grandview. While Calibri will not be the default font, it will continue to be available, Microsoft said.

The company said, "To help us set a new direction, we've commissioned five original, custom fonts to eventually replace Calibri as the default. We're excited to share these brand-new fonts with you today and would love your input. Head over to social and tell us your favorite."

According to Microsoft, "A default font is often the first impression we make; it's the visual identity we present to other people via our resumes, documents, or emails. And just as people and the world around us age and grow, so too should our modes of expression."

Calibri, in 2007, replaced Times New Roman as the default font on Microsoft products such as Word, Excel, and PowerPoint.

Microsoft said it would evaluate the five default typeface options over the next few months, adding that all five fonts were available via the Cloud across Microsoft 365 apps and experiences. The new fonts that are not chosen as the default will also continue to be available on Microsoft Office.