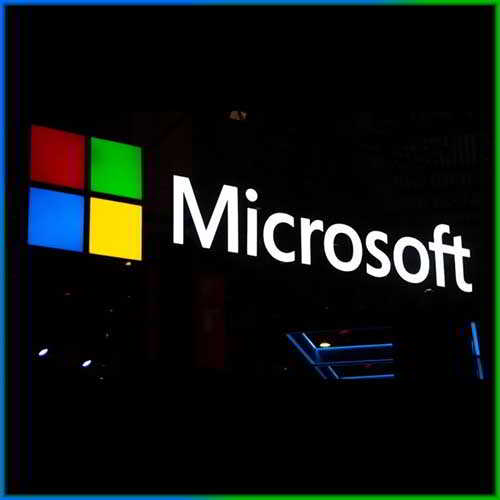 Hundred of users got wild after Microsoft Corp's workplace messaging app Teams was down according to outage tracking website Downdetector.com

Downdetector showed there were more than 600 incidents of people reporting issues with Teams, mainly a lag in receiving messages.

"We're investigating an issue in which users located in North America may be experiencing delays when receiving chat messages within Microsoft Teams," Microsoft said.

"We've determined that Teams live events may also be impacted by this issue, and we've confirmed that users located in South America may also experience impact," the company added.

People have heavily relied on Teams, among other apps like Slack, for remote work and online classes during the pandemic.

Downdetector only tracks outages by collating status reports from a series of sources, including user-submitted errors on its platform. The outage might be affecting a larger number of users.