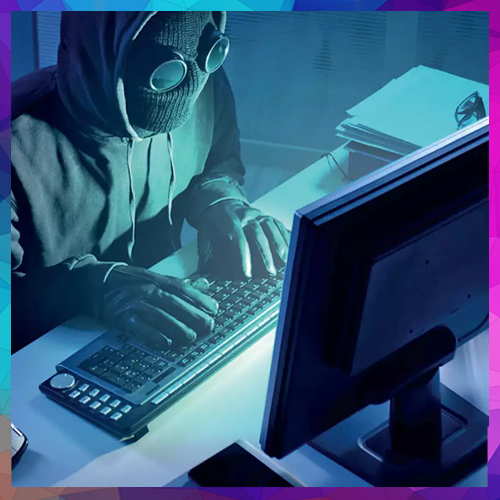 Abhishek Tiwari, Superintendent of Police, Balaghat, said, “The incidents of frauds were spread across 18 states and involved purchase of expensive mobile phones from online shopping websites, as well as fraudulent withdrawal of money from debit and credit cards. The gang was carrying out its activities through more than 30 bank accounts. Those arrested were involved in activities like e-commerce fraud, credit and debit card fraud, money laundering, purchasing stolen goods, among others. Around 700 people are under our lens for purchasing mobile phones and other goods from the members of the gang.”

Among those arrested, he said, four are from Jharkhand, two from Andhra Pradesh and two from Balaghat itself. Tiwari also informed that the gang came to light when the two persons from Balaghat, identified as Manoj Rana and Hukum Bisen, were arrested. Upon interrogation, Rana and Bisen named six other members of the gang-Sanjay Mehto, Sushant Agarwal, Prabhat Kumar and Vikas Kumar, all of whom are from Jharkhand, as well as the duo of Hari and Shravan Kumar from Andhra Pradesh.

Tiwari said its members first booked mobile phones through e-commerce websites by giving fake addresses and making the payment through fraudulently obtained one-time passwords (OTPs) from people by posing as bank officials and threatening to close their bank accounts. Later, they sold these phones through fake bills.

The Balaghat Police have estimated the crimes were committed in the last five-six months itself.