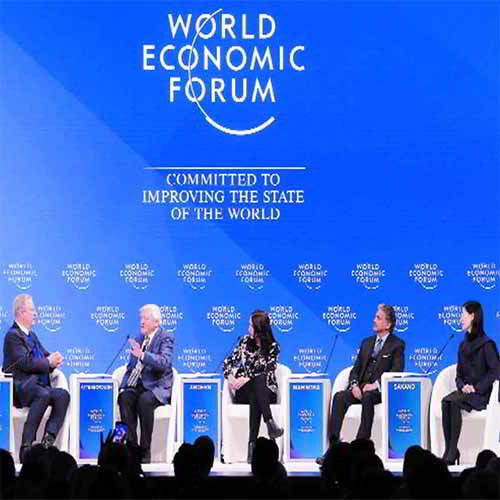 NCP has demanded an investigation by Anti-Corruption Bureau (ACB) into the massive expenditure incurred by a delegation of senior bureaucrats led by Additional Chief Secretary (industries) Satish Gavai for its visit to Davos during the World Economi Forum meet from January 21-25.

Nawab Malik, an NCP spokesperson says while the Gavai-led delegation incurred an expenditure of over Rs 7.6 crore, when CM Devendra Fadnavis attended the forum in 2015 and 2018, he had incurred expenditure of Rs 89 lakh and Rs 1.9 crore respectively. Malik adds that the NCP will also knock at the doors of the Lok Ayukta to demand a probe against the delegation.

An MIDC bureaucrat has claimed that all arrangements and bookings were done through an agency and the bills have not been paid yet. They will scrutinize the bills item-wise. The cost was high because it was decided to send the delegation at the last minute.