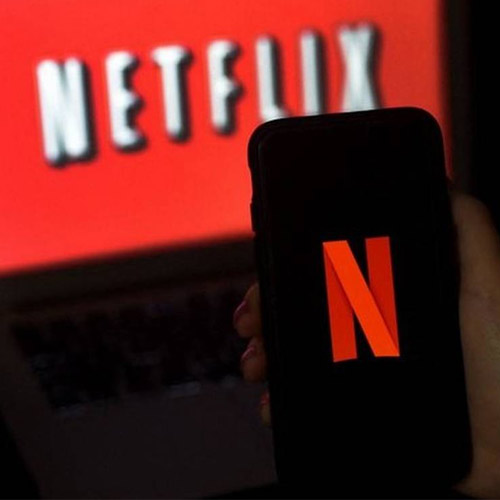 Netflix has acquired its first video game studio as it continues to make advances into the space, with this the company will expand into the video game space. The company has picked up Night School Studio, an indie game development firm behind 2019’s Afterparty and the celebrated 2016 mystery title Oxenfree, which currently has a sequel in the works.

In fact, the connections between Night School Studio and the hit Netflix original Stranger Things go beyond the superficial: the studio had been working on a hybrid puzzle game based on the series back in 2018 when unexpected layoffs forced the project’s sudden shutdown.

Mike Verdu, vice president of game development at Netflix, said that the platform’s initial game offerings will be completely free, without ads or the option for in-app purchases, and would be “exclusive games designed for every kind of gamer and any level of play.”

The announcement of the acquisition comes just one day after Netflix revealed that its early library of mobile games, which debuted to Android users in Poland in August, would also be rolling out for free to subscribers in Spain and Italy.

Although the games don’t require any purchase to play, they do, curiously, require an external download, with potential users who find them within the Netflix mobile app being redirected to the Google Play Store in order to install the game on their devices. 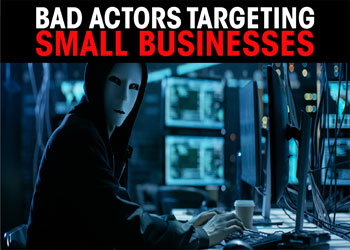 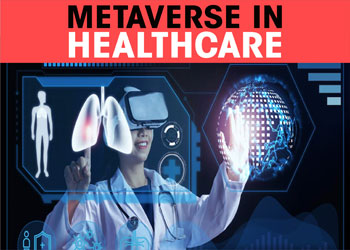