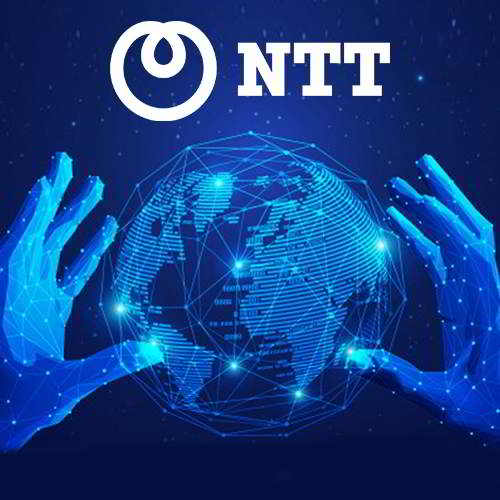 In June 2020, attacks against networking products (i.e., Zyxel, Netis, Netcore, Netgear, Linksys, D-link and Cisco) and video cameras accounted for about 32% of all attacks. Many of these were brute force or authentication attacks

Organisation or businesses can adopt a web-application firewall (WAF) that helps to protect exposed systems from attack; it can block or filter attempted attacks from potentially hostile sources and can identify exploit attempts

In addition, segregation of internal networks from each other using access control lists, white lists, blacklists, and other filtering techniques can help limit, or at least minimise, the attacker’s attempts to access other systems and data from any compromised system

Organisations must focus on application security and include a vast set of controls and concerns, starting with designing secure applications, considering security as a basic business requirement, and extending good security practices through ongoing testing, maintenance, and monitoring of the supporting operational environment

As businesses continue to transform within information security, the need for the security industry to move away from ‘best of breed’ technology towards a unified strategic approach that prioritizes partnering with vendors who provide more effective coverage of security controls. People, processes, and technology; the three key pillars of information security must be considered across each to maintain an acceptable level of cyber maturity. The three reasons to consider a consolidation of vendors for cybersecurity solutions are:

Reduction in risk for both the vendor and the operating environment

Secure by design: An application perspective

Many organizations rely on custom applications for key aspects of their business. Unfortunately, designing, building and maintaining a secure application is not an easy task. Attackers are aware of this: our 2020 Global Threat Intelligence Report identified that nearly 55% of attacks we detected were application-specific or web-application attacks. A secure design is thus, critical for public-facing as well as internal applications.