Over a lakh people to be present to welcome Donald Trump, says Gujarat CM 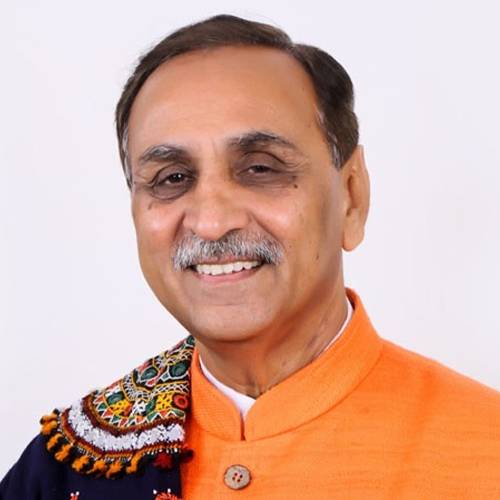 India is gearing up these days to welcome US President Donald Trump and amongst these Gujarat Chief Minister Vijay Rupani said that more than one lakh people will be present in Motera Stadium in Ahmedabad during the ‘Namaste Trump’ event.

“US President Donald Trump is coming to Ahmedabad directly from Washington (US) on February 24. More than one lakh people will be present in Motera Stadium (in Ahmedabad) during the ‘Namaste Trump’ event. This programme will be historic for Gujarat,” Gujarat CM Vijay Rupani said.

He also said that a grand welcome will be given to US President on his arrival in Ahmedabad from Washington on February 24. “There is a lot of excitement over his arrival,” he added.

As per updates from the MEA, the US President is expected to attend an event at the Motera Stadium in Ahmedabad on the lines of the ‘Howdy Modi’ function.

US President will be accompanied by First Lady Melania. She will attend official engagements in New Delhi and Ahmedabad, and will also hold talks with a wide cross-section of the Indian society.

Ahead of his visit, US President Donald Trump has said that he is looking forward to his visit to India later this month where millions of people would welcome him.

“I look forward to going to India,” Trump said, adding, “He (Prime Minister Narendra Modi) is a friend of mine. He’s a great gentleman.”