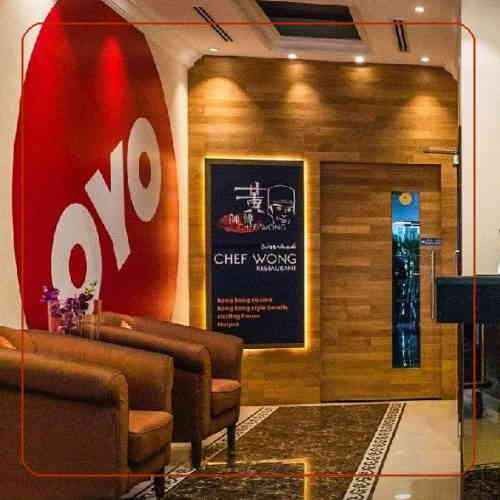 OYO Hotels & Homes has announced its financial results for FY 2019 (April 2018 to March 2019). As per audited financials, the company’s consolidated revenue stood at USD 951 million, which is 4.5X (year-over-year) higher from FY2018 when the company reported a revenue of USD 211 million.

The company reported an increase in both daily guest check-ins across its network as well as an increase in hotels and asset owners across the world. With over 43,000 asset partners, OYO hosted over 180 million guests from 120+ nationalities between January - December 2019.

Abhishek Gupta, Global CFO of OYO Hotels & Homes, says, “We have crossed an important milestone of achieving global revenue of USD 951 million in FY 2019, a 4.5 times increase on a year-on-year basis. OYO’s relentless focus on offering an exceptional guest experience, delivering value to asset partners and constant technological innovation supported by the hard work and perseverance of every OYOpreneur has been the core propellers behind this performance. As we work towards consistently improving our financial performance, ensuring strong yet sustainable growth, high operational and service excellence and a clear path to profitability will be our key to our approach in 2020 and beyond. The company’s increased focus on corporate governance and building a high-performing and employee-first work culture will also drive this next phase of sustainable growth for us. We look forward to adding value to the experience of travellers and asset partners across the globe.”

In 2019, OYO also continued to build a loyal guest base, with over 90% revenue coming from repeat and organic user base with repeat alone contributing to 73% of revenues.

Since China and other international markets were in development and investment mode during that time, they contributed to 75% of the losses for FY19 (USD 252 million). These markets constituted 36.5% of the global revenues. While consistently improving operating economics in mature markets like India where it's already seeing an improvement in gross margins; the company is determined to bring in the same fiscal discipline in emerging markets in the coming financial year.

Seiko Epson Corporation (Epson) has announced that in a meeting of its board of directors...